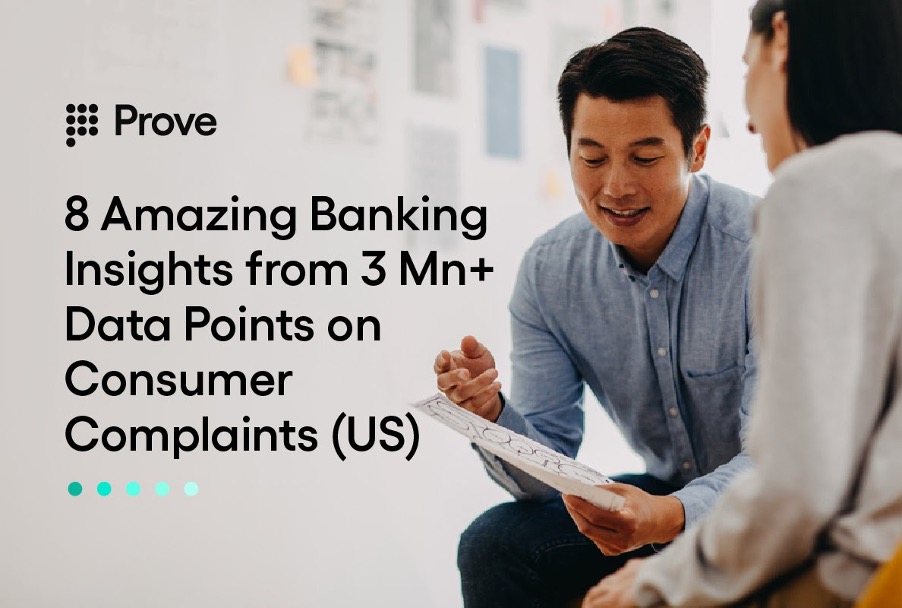 In this exclusive in-depth analysis, a banking domain expert sat down with an analytics team and analyzed three years of data from the US’ Consumer Financial Protection Bureau (CFPB) to understand the service levels in financial services. Here’s an exclusive piece of information with points 1 to 4 on macro-level analysis and points 5 to 8 on micro-level analysis. It covers all types of financial services products from bank accounts to credit cards and mortgages to money transfers.

1. Which states filed the most complaints?

US Heat Map Based on No. of Complaints

2. Highest number of complaints were in the mortgage category, across 2012, 2013, and 2014 with the least number of cases in the money transfer category

3. Sharpest increase was in debt collection and credit reporting (refer to the chart above)

From 2012 to 2014, debt collection and credit reporting saw a huge jump in consumer complaints.

5. Complaints witnessed in Bank of America

BofA has extensively focused on mortgage issues and has brought down the complaints in that specific area. They have also managed to bring down complaints related to credit cards.

6. Complaints witnessed in Capital One

Capital One has extensively focused on credit card issues (its main focus area) and has brought down the complaints in that specific area marginally. However, they have also managed to bring down complaints related to mortgages and bank accounts or services by considerable numbers.

A common trend surrounding small banks is a substantial rise in the number of complaints related to debt collection. Other issues related to mortgages, credit cards, etc., have been on the rise as well, but debt collection issues have increased in big numbers, especially from 2013 to 2014.

8. Some other macro-level trends that have been witnessed