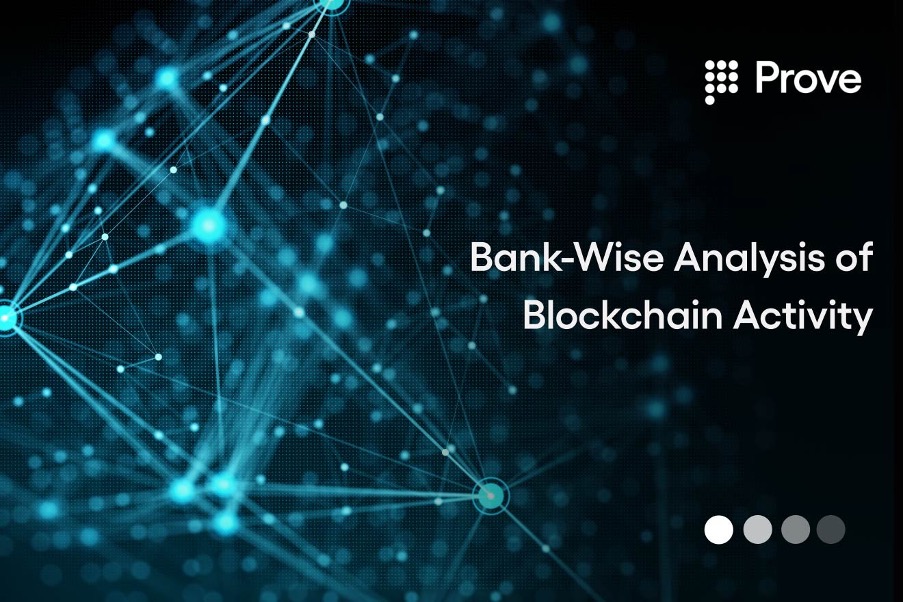 Interest in blockchain has been coming in from every corner of the world, with major ones being banks and technology providers. Banks’ interest in bitcoin blockchain is seeing a massive uptick in exploring potential use cases for the distributed ledger system (blockchain technology).

This blog post will provide you with a comprehensive analysis of banks and their investments in this technology.

Fidor Bank: Fidor is the first major bank to experiment with virtual currency and blockchain. They partnered with Kraken (in October 2013) to provide digital currency exchange in the EU and with bitcoin Deutschland GmbH in Germany. A partnership with Ripple Labs followed this to use its payment protocol to provide customers with money transfer services in multiple currencies at a lower cost (May 2014). Finally, in February 2015, they partnered with bitcoin.de, a P2P bitcoin trading platform.

Rabobank: Is experimenting with BTC, blockchain, and Ripple payments network.

ING Bank: Researching into blockchain to improve the speed of transactions.

BBVA Ventures: Have released a research report in July 2015 stating interest in blockchain technology and not the currency, i.e., bitcoin. Participated in a $75M Series C funding for Coinbase (Jan 2015).

Santander: Claims to have 20-25 use cases for blockchain and that around GBP 12 billion could be saved in banks infrastructure by switching to the blockchain concept. Set up team Crypto 2.0 to research the use of blockchain in banking with a specific focus on international payments and smart contracts (Jun 2015).

Westpac: Partnered with Ripple and is pilot testing a proof of concept with its staff for making low-value cross-border payments (June 2015). Through its investments in VC fund Reinventure, it has participated in Series C funding of $75M in Coinbase (Jan 2015).

UBS: Has a research lab in London focused on blockchain. UBS CIO Oliver Bussmann also provides one-on-one mentoring to FinTech startups based out of London in the areas of blockchain & social media analytics. The firm is experimenting in payments, trading, settlement, and smart bonds (Apr. 2015).

BNY Mellon: Created its own currency called BK Coins as a corporate recognition program for gifts and other rewards (Apr. 2015).

Barclays Bank: Ran a 90-day accelerator program with Safello (BTC Exchange), Atlas Card (BTC debit cards creator), and Blocktree (blockchain for the insurance industry) in March 2015. In June 2015, signed a deal with Safello to work on proof of concepts for testing banking services on blockchain

CBA: Partnered with Ripple Labs to implement a blockchain ledger system for payment settlements between its subsidiaries (May 2015).

USAA Bank: Created a research team to study the uses of bitcoin (May 2015).

ANZ Bank: Partnered with Ripple to explore potential use cases of the blockchain (June 2015).

Citibank: Has set up three separate systems within Citi that deploy blockchain-based distributed technologies. They developed an equivalent to bitcoin called Citicoin, which is being used internally to better understand the digital currency trading system. Blockchain is one of five domains that Citi is exploring to digitize, focusing payments and transactions with a specific focus on cross-border capacity (July 2015).

A timeline with announcements by different banks involved with blockchain and their areas of interest is given below: 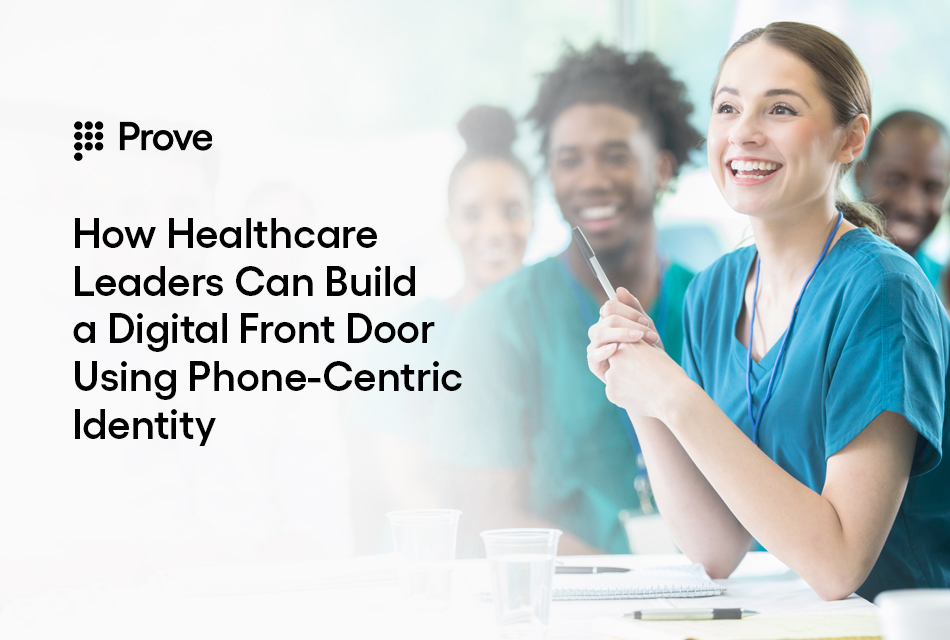