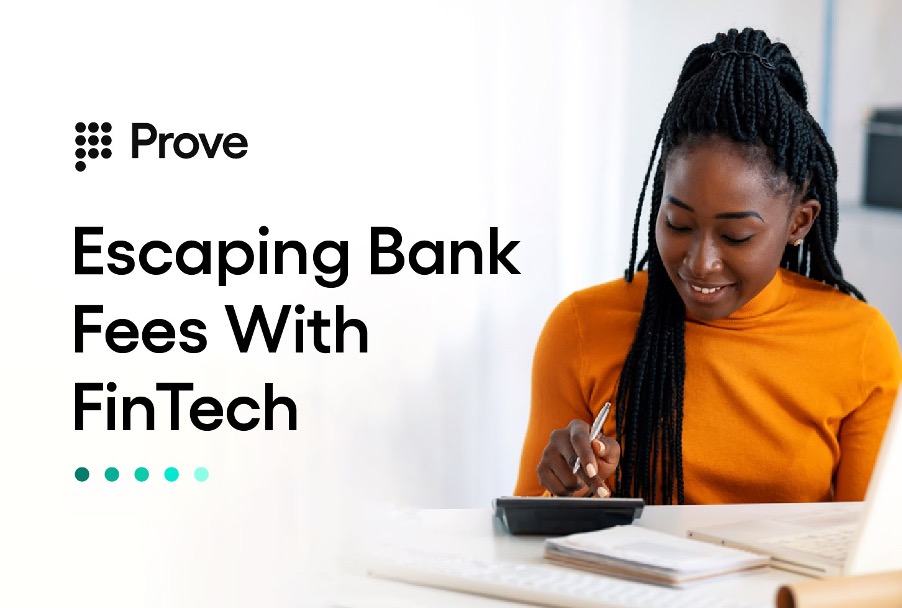 Whether it is about paying a friend for a bill shared at a restaurant or paying for a service provider, when it comes to paying other people, in Brazil, the first question usually is “What is your bank?” We no longer walk with too much money in the wallet, and transfer rates between banks are high. A DOC (transfer made in two days) costs R$8 on average and a TED (transfer completed in one day) on average R$13—but it can reach up to R$20 regardless of the amount you transfer. The issue applies especially to providers like contractors and janitors who are paid by service. They do not carry credit card machines, which have a cost.

Alternatively, to send money to others at no cost in Brazil, one can use a digital account with a free service—like Banco Inter or the PicPay app.

In the last six months, PicPay has grown 25% a month in users. In addition to P2P transfers, it is also accepted in commercial establishments. The application also has a version for professionals—PicPay PRO, which charges a percentage per transaction and can receive payments in installments, and a version for business, called PicPay Companies.

Splitwise is another interesting case. The app allows users to manage shared expenses and is growing rapidly by word-of-mouth, although it still does not have customer service in Portuguese. According to Jon Bittner, CEO & Co-founder of Splitwise, Brazil is one of the top 10 markets for the company, which has millions of users worldwide sharing expenses worth billions of dollars in many currencies.

In Brazil, it is common to share bills, lend money to friends, or even borrow a credit card. Therefore, it is a good market for an app that helps people keep up with their shared expenses.

“Back in 2015, we noticed more and more people using Splitwise in Brazil, without any marketing or advertising. This inspired us to work on a translation of the app,” said Bittner. The Brazilian Portuguese translation was released in January 2016, and growth in Brazil started accelerating pretty much right away in February 2016. However, neither Splitwise nor PicPay has disclosed the number of active users.