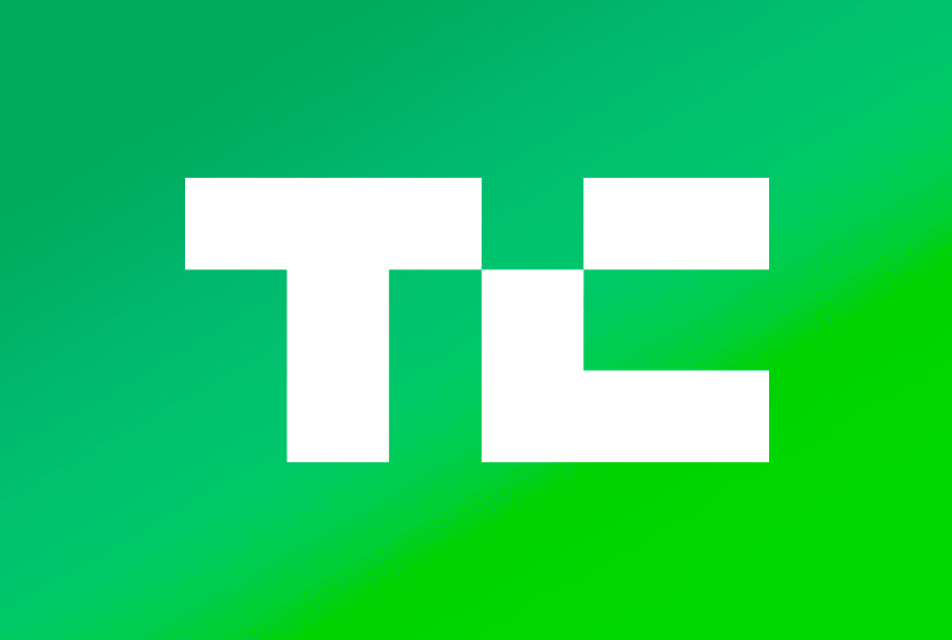 TechCrunch reporter Ingrid Lunden covered the news of our $100 million funding round led by Apax Digital in an exclusive last week.

“As an increasing number of daily and essential services move to digital platforms — a trend that’s had a massive fillip in the last few months — having efficient but effective ways to verify that people are who they say they are online is becoming ever more important,” Lunden writes. “Now, a startup called Prove, which has built a B2B2C platform to identify and verify people using data (but no personal data) gleaned from your mobile phone, has raised $100 million to expand its business.”

Lunden also notes that the market for authentication and verification services is projected to grow to $12.8 billion by 2024, according to MarketsandMarkets. She goes on to explain that while “there seems to be an almost infinite amount of variations, approaches and companies offering services to carry out the work… there’s also a push to develop more seamless and user-friendly, and essentially invisible, approaches, and that’s where Payfone sits.”

Lunden also highlights that Payfone’s commitment to and focus on protecting users and their data privacy has been a differentiator and has helped it stand out to investors.

Read the full article at TechCrunch.