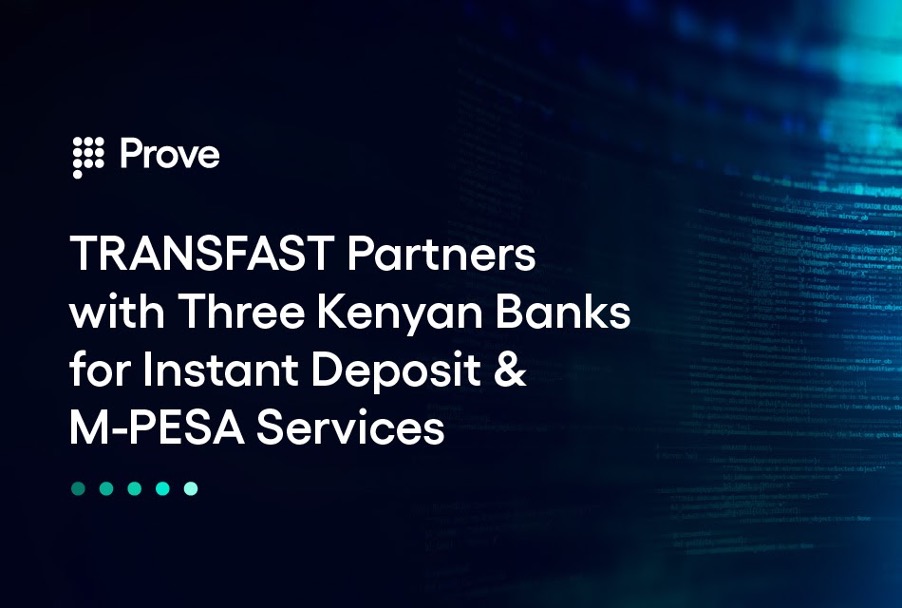 According to Kenya’s Central Bank, in 2014, Kenyans living abroad sent home a record high of $1.43 billion, a 10.68% increase over 2013. Remittances are a major source of foreign exchange for east Africa’s biggest economy, and by expanding its proprietary network, TRANSFAST aims to best serve Kenyans working abroad. According to Kenya’s Central Bank, Kenyans living in North America sent $677 million home in 2014. That represents an increase of 9% over 2013 and accounts for close to half of the total amount sent to Kenya.

TRANSFAST’s new M-PESA service will allow TRANSFAST customers to send money to friends and family in Kenya directly to their mobile phones. According to The Economist, M-PESA is now used by over 17 million Kenyans—more than two-thirds of the adult population. Some 25% of the country’s gross national product flows through M-PESA, which lets people transfer cash using their phones.

Money can be deposited directly into recipients’ bank accounts or an M-PESA wallet, or they can pick up cash at any of the more than 1,250 convenient locations across Kenya.

Even if senders do not have bank accounts in the country they are sending from, TRANSFAST enables them to send directly to a bank account in Kenya by bringing cash to an agent location, said Samish Kumar, CEO of TRANSFAST, in an official press release. TRANSFAST is committed to leveling the playing field and serving both banked and unbanked customers by offering the broadest possible range of sending and receiving options.