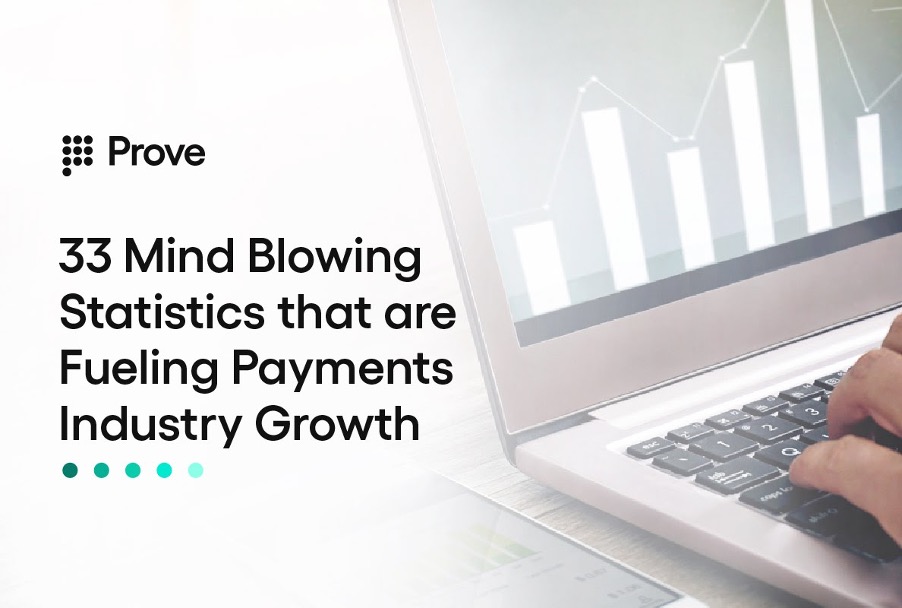 From backend infrastructure to soaring consumer use to new players getting into the market, the mobile world is shaping the future of payments.

Backend infrastructure and transactions for banks, interbank, and networks are unimaginably huge:

New kids on the block:

Love you, love you not—dilemma on certain technologies continues: