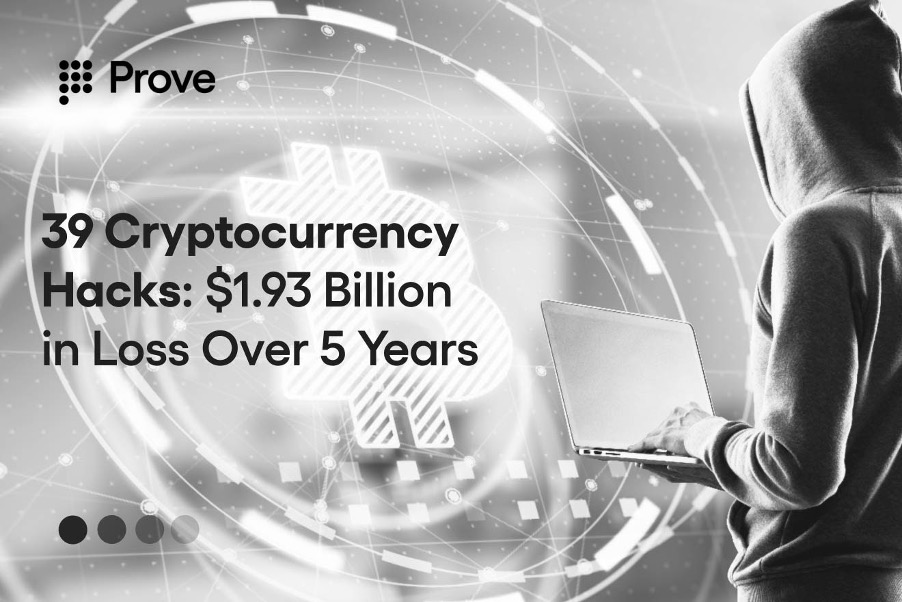 In this story, we analyze the money lost due to crypto hacks, the volume of hacks, the region with the maximum amount of money lost due to hacks, and how it can be solved. Cryptocurrencies have opened a new channel for trading, which has been a haven for traders due to the volatility. The exchanges, wallets, and marketplaces involved in trading have benefitted the most as they levy charges such as maker fees, taker fees, deposit fees, and withdrawal fees. However, in spite of having high fees, they lack digital infrastructure security, which has led to hacks and cryptocurrencies being stolen.

One of the primary reasons for such hacks is the lack of the involvement of a central authority, which means there is no clear guidance on the security checks that need to be in place. The exchanges have been evolving in terms of technology and digital security by themselves, but the hackers are outwitting them. Two of the areas that exchanges are strengthening are KYC processes and account monitoring; exchanges are implementing encryption techniques to guard against fraud and account tampering. The chart below shows the number of exchange hacks that took place between 2011 and 2019, along with the value of losses incurred:

Note: The data consists of crypto exchanges, wallets, and marketplaces.

Based on our analysis and the trends we’re witnessing over the years, the volume of fraudulent transactions seems to be increasing significantly and might cross $1 billion in 2019. Crypto companies are implementing new technologies to strengthen their digital walls, but even the slightest gap could lead to the loss of a huge amount.

The need for the increase in the security of cryptocurrencies has led to the origin of innovative FinTech companies such as Merkle Science and CipherTrace. Merkle Science provides its clients with features such as tracing the source of funds, compliance reporting, transaction monitoring to detect suspicious transaction activity & high-risk accounts through automated detection algorithms, and enabling them to create custom alerts to detect any malicious activity. CipherTrace, on the other hand, provides features such as AML compliance through its APIs, financial investigations, and its Blockchain Threat Intel feature to detect and reveal crypto-asset risks & compliance monitoring for government & auditors.

There is a rise in the growth of crypto hacks in both volume and value across geographies; crypto exchanges, wallets, and marketplaces are putting measures in place to combat the fraudulent attacks. However, an additional security system deployed by innovative FinTech companies, such as the ones mentioned above, can hopefully beat the threat posed by hackers – this will also help increase the trust of stakeholders participating in the cryptocurrency space. 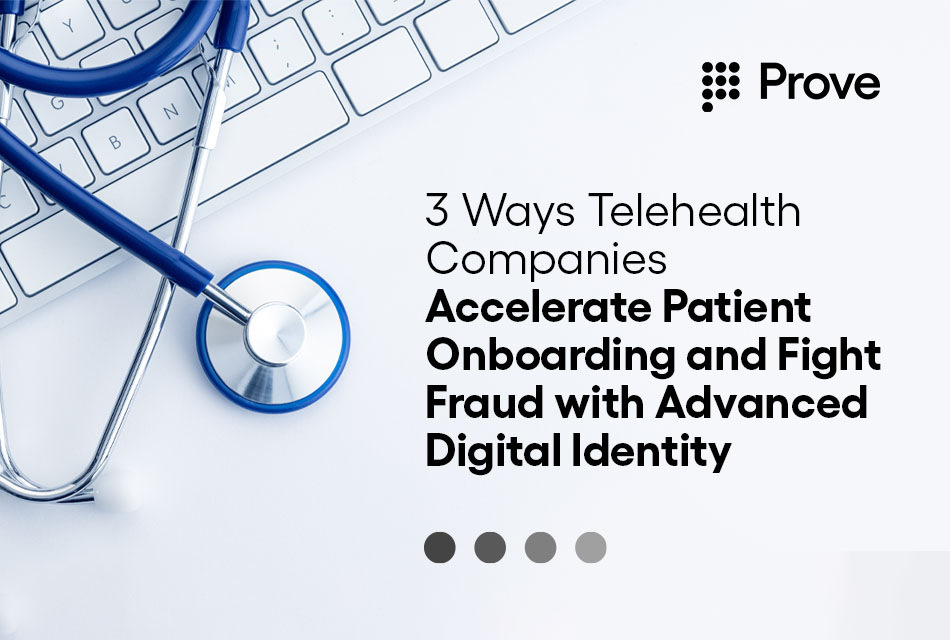 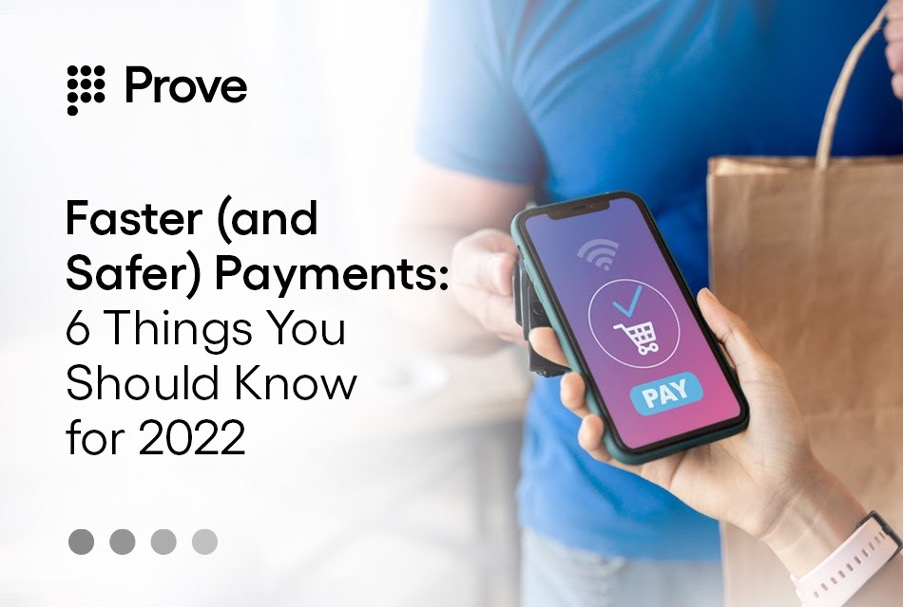 Faster (and Safer) Payments: 6 Things You Should Know for 2022 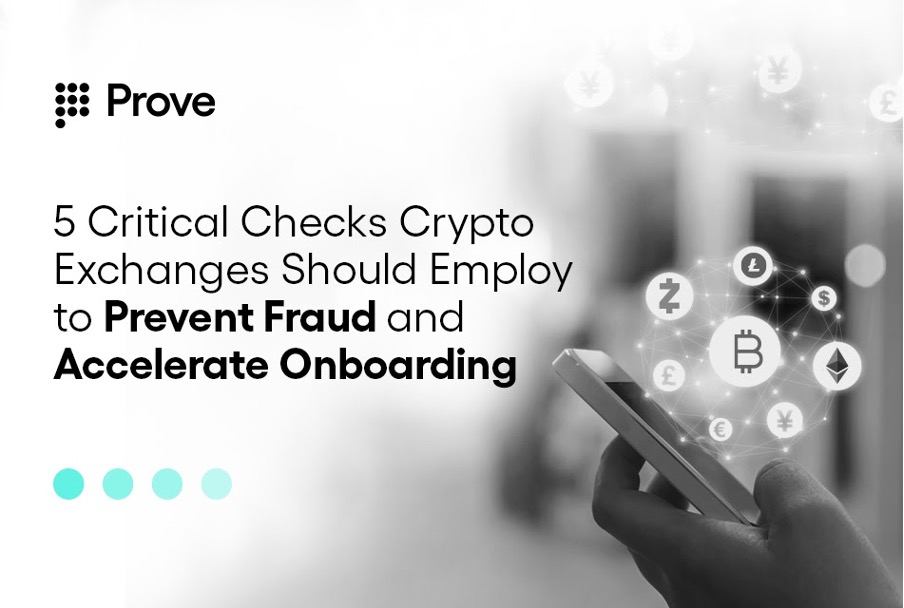