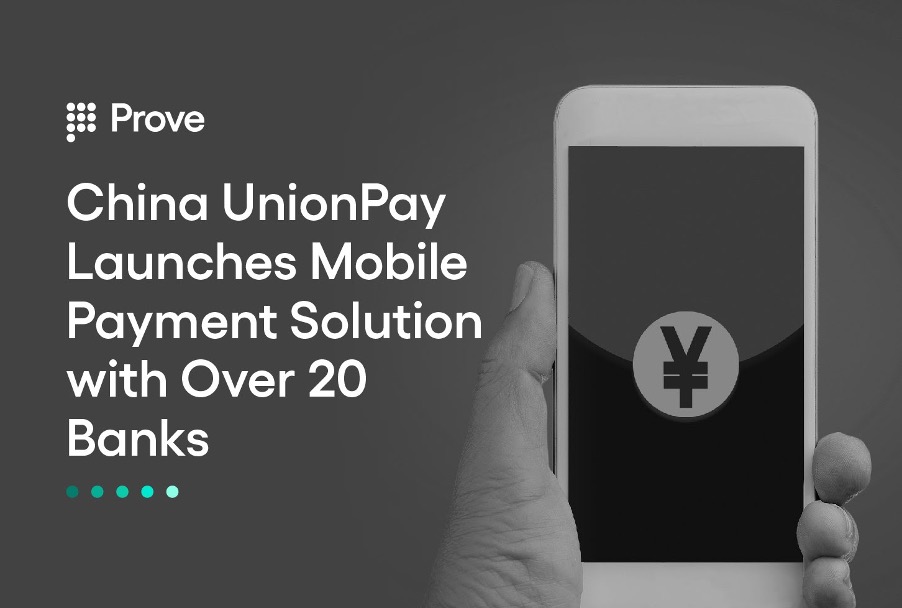 China UnionPay (CUP), the world’s largest bank cards issuer, enters the mobile payment space by launching QuickPass in Beijing in cooperation with over 20 commercial banks. QuickPass is powered by contactless payment technologies centered on NFC, HCE, TSM, and Token technologies, representing the best combination of security and convenience. QuickPass mobile payment is already available across more than 10,000 locations of 25 franchise chains, including Carrefour, McDonald’s, Watsons, FamilyMart, and COSTA. More merchants are expected to come on board soon.

Now, UnionPay cardholders can make payments via QuickPass, with the convenience and financial security provided by its world-leading technology. It only takes a smartphone with NFC functions to create a bankcard substitute—the QuickPass card. After the card is created, it can be used for tap-and-go payments at any POS terminal with QuickPass signage or secure online payment via UnionPay Online Payment (UPOP) with no SMS verification.

Some of the advantages of QuickPass, as seen by China UnionPay, are:

Previously, UnionPay has successively launched a series of mobile payment products and services such as SWP-SIM, eSE, and wearable payment devices in cooperation with telecommunication operators, mobile manufacturers, and wearable device manufacturers. QuickPass represents the joint efforts made by UnionPay and Chinese financial institutions to innovate and offer mobile payment services that are safe, convenient, widely applicable, and beneficial to public welfare, as stated in the official press release.

China UnionPay is a domestic bank card issuer founded in 2002 that operates under the approval of the central bank of China. By 2015, CUP reached 36.4% of the market share with more than 260 million internet & mobile payment users, and transaction value exceeding $1.9 trillion globally. According to CUP’s official website, the company is the biggest international bank organization based on the total number of issued cards and transaction value, with an annual growth of nearly 20%.

According to The Nilsen Report on purchase volume, CUP’s market share in 2014 was 73% (almost $7 trillion) while Visa and Mastercard’s market shares are 15% and 8%, respectively. Statistics on the worldwide purchase transactions for 2014 show a record 52.3% growth for CUP compared to 10.1% for Visa and 13.6% for Mastercard.