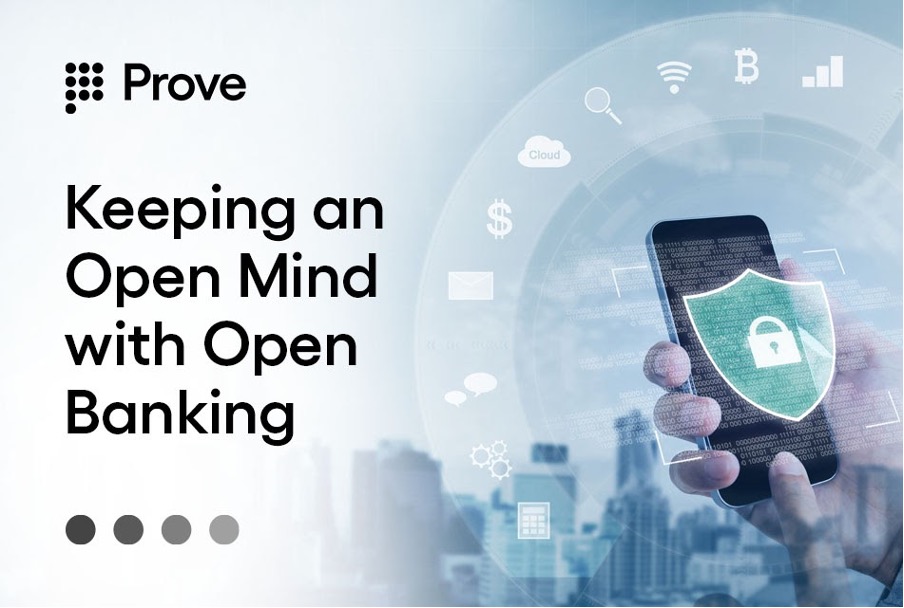 We recently attended Money20/20 Europe in Amsterdam, and here's what we was able to formulate over the three days we was there:

With massive amounts of sensitive data comes great responsibility. Like trying to handle a delicate substance, the financial services industry is still finding its footing in open banking. Even though the UK has pushed hard to implement the concept, David Birch said it best: "To the average person in the streets, it's delivered basically nothing, and all they get is an occasional letter from their bank with incomprehensible gibberish and something about the CMA."

To most people, the idea of sharing so much data is intimidating. However, like any great invention or initiative, the benefits can potentially reshape the way money moves. From giving access to underserved markets to a more fluid customer experience, and not to mention new entrants into the marketplace, it has many people rooting for its success.

Another prominent element from Money20/20 Europe was how payment providers are hyper-focused on creating a seamless front-end experience – this is where core banking providers stood out. Many of them are looking to technologies like Artificial Intelligence (AI) and Machine Learning (ML) to usher in a new era of banking and drive customer satisfaction. An article by banktech.com summed up the general feeling in the room, citing that “...a bank ought to do that without the customer even realizing – this is the so-called 'invisible banking,' where your financial life is catered for, but you barely notice.”

One thing is for certain: three days and 350+ speakers later, FinTechs have positioned themselves to be appealing partners for the industry giants looking to capitalize on the ever-expanding payments marketplace.