FinTech Is a One-Stop Shop 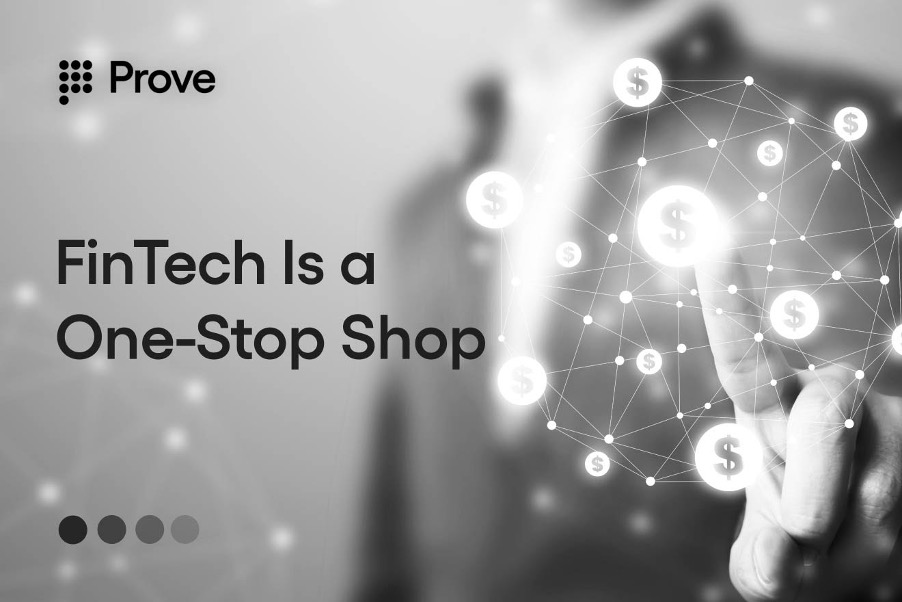 Here’s a milestone moment in financial technology—when a first challenger bank received its banking license, making FinTech a one-stop shop for financial services for individuals and businesses. Any service in a bank’s value chain can now be substituted with a FinTech option from an array of solutions.

However, FinTech alternatives cannot be considered a full equivalent to a traditional financial institution mainly because those industries originated with different goals and often target different types of customers. The democratization of financial services and the goal of addressing the needs of underprivileged groups rather than the eligible middle class has been a hallmark of financial technology startups.

The scale of financial exclusion, extreme poverty in some countries, and the inability of the traditional financial sector to innovate fast made it possible for FinTech to grow from a niche into a massive industry. Without 2 billion people being excluded from the formal financial system and 1.5 billion being unable to prove their identity, there probably would not be such a fertile ground and so much attention for tech-powered cost-efficient solutions to prosper. In addition, technology startups did not really have an IT ‘luggage’ to carry around, faced minor regulatory obstacles, used more streamlined and automated operating models, and had other advantages.

A narrow focus on one problem also allowed FinTech companies to innovate faster and now completely decompose the banking value chain. There are now FinTech alternatives for opening a bank account, getting a consumer & business loan, making bill payments & performing P2P transfers in less than 30 seconds, controlling household budgets, and even opening up investment opportunities for an average customer. Businesses have a multitude of attractive options for payroll management, electronic invoicing, supply chain management, etc. Companies like iZettle, Square, Revel Systems, Adyen, and many others, have made it easier and cheaper for merchants to accept cashless payments.

Not only is there a FinTech alternative for any bank service, but banks also find themselves looking for an opportunity to rebuild legacy infrastructure with some of those alternatives. For that, there is a whole class of technology companies behind both innovative banks and FinTech startups that are just addressing enterprise needs to modernize traditional players. Among banking technology companies worth mentioning are FIS, Ripple, Tagit, Plaid, Backbase, Temenos, Sunguard, DemystData, Figo, FinGenius, etc.

One of the indicators of financial technology being the ‘right direction’ is that many FinTech startups are founded or were able to poach banking professionals with decades of experience (former Barclays CEO Antony Jenkins has launched 10X Future Technologies as one of the examples).

Some professionals, like Indrek Neivelt, the CEO of Pocopay, even debate the need for banks at all, saying, “We are bankers who believe that people don’t necessarily need banks, but people still need banking. We are also designers and engineers who believe that there is no excuse for complicating everyday things with an outdated design.”

In a time when ‘banking is necessary, banks are not,’ the format of the bank of the future has become a science fiction topic, with theories on modular banks, invisible banks, new types of banks coming from non-financial companies, and some other variations. While at this moment, there is no certainty in how and which modern technologies will have the biggest impact in the short and long terms and what the bank of the future will look like, it's certain that banks and the financial services industry overall will be reimagined.

As WEF points out, the initial monopolistic environment created by the banks made it difficult for challengers to enter the market. As a result, the early disruptors in financial services had to introduce greater transparency in order to compete. With greater transparency comes greater freedom and greater choice. This has set the wheels in motion for a revolution in the sector. The organization suggests that “in 10 years’ time, the sector will have transformed, and the balance of power within the relationship between the consumer and the providers of financial services will have fundamentally changed.”