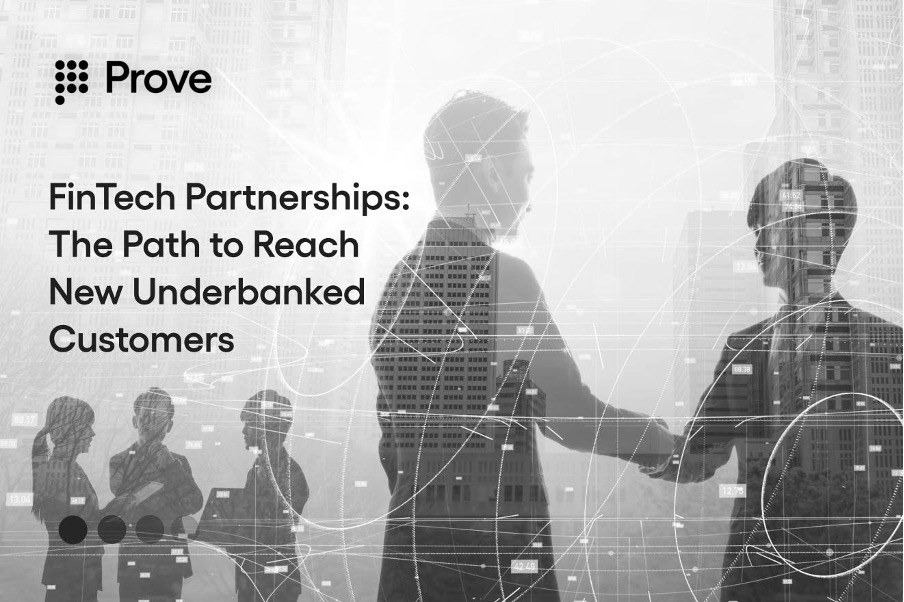 The need for FinTech innovation—probably not the first thing that comes to mind in a conversation about Lyft. However, it’s a major factor that keeps their marketplace from growing. Think about it: the estimated annual cost associated with being a Lyft driver is over $3,000, to cover insurance, gas, and car maintenance. Drivers have to deal with complicated 1099 taxes, irregular payment cycles, and car payments if they do not already own their vehicle.

For these reasons and more, rideshare companies like Lyft and Uber have quickly learned that they need to partner with financial technology companies—often startups—in order to help drivers receive payments faster, find loans for cars, and secure affordable insurance.

In recent years, FinTech startups have served as a sort of external innovation arm for big companies, across a variety of industries. Bank of America has partnered with Cardlytics to offer cash-back discounts; JP Morgan Chase works with OnDeck Capital to process loans. Even the Disney Credit Union has partnered with startups like MagicBand. As a result, young companies are more agile (with small, motivated teams), more flexible (not subject to the same regulations as big banks), and, in general, more willing to take on risks.

But, as we’ve learned from conversations with dozens of startups and over 50 banks and other large institutions, this external innovation engine breaks down around the thorny issue of financial health—creating inclusive solutions for underserved people and small businesses.

There are thousands of FinTech startups creating access, efficiency, and affordability in the market; we’ve invested in some of them. For example, startups are building financial resilience, like WiseBanyan; startups offering non-traditional lending models, like Fig Loans and MPower; startups that improve transparency in insurance (Upsie) and help people pay off debt (Student Loan Genius, Lendstreet, etc.).

These startups offer potential solutions to reach customers representing trillions of dollars in spending power. But large institutions have run into roadblocks working with these financial health startups due to cost, risk, and regulatory obstacles.

It’s not for lack of trying. I’ve heard many groans from Chief Investment Officers scouting startups in New York City or San Francisco, saying We don’t need another asset management platform; we need to help real people save money! We’ve teamed up with PayPal, as we share a common goal to create an inclusive economy that fosters increased financial health and participation. Amex has publicly committed to delivering fairer financial services, and in 2015 over sixty central banks formally signed on to financial inclusion goals. Even organizations like AARP have set internal goals to support their underbanked constituents better.

But we have seen that there is often a communication breakdown between large institutions and financial health startups.

Startups say that the vetting process in large institutions can be slow, meandering, or downright detrimental to their growth. They are often told they are too early-stage or are bounced around from Innovation Officersignificanttovariousto VP of Business Development to a firm’s venture arm. Last year we held a venture development program for financial health startups from around the country. Six of the startups involved were in exploratory conversations with a single financial institution. All six were talking to different people.

On the other side, large institutions say that startups don’t know how to speak their language. They claim that many young companies don’t understand market realities—including the complete picture of the status quo, the realities of their competition, or the regulatory environment. It’s also difficult for startups, which naturally lack years of data, to prove that their work is inclusive rather than exploitative.

The solution is to build new mechanisms that streamline the partnership process, provide more resources for both startups and organizations on how to partner with each other and understand the reality of the market landscape, and provide a controlled sandbox for these companies can innovate within the larger financial system while proving out their concept.

The market for inclusive banking is wide open, growing, and relatively untouchable by large financial institutions working alone. But it can be better. Partnerships can make a real dent in financial inclusion.