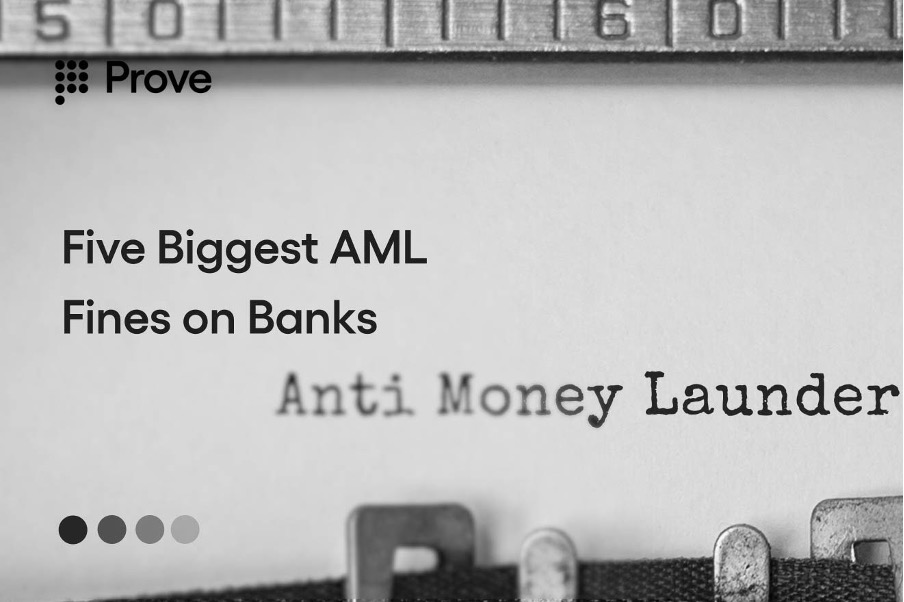 Banks see a significant change in new and strengthened regulatory compliance demands by regulators globally. Even though banking processes have changed and become much more efficient and transparent than before, the need to further lower compliance costs is still a key priority.

Sanctions monitoring, KYC remediation, anti-money laundering (AML) measures, and transaction monitoring are some of the costliest compliance elements. Fines imposed by regulators for non-compliance are the other elements of compliance costs.

The cost of compliance is expected to cross $181 billion in 2020. Since the Great Recession, financial services firms worldwide have been hit with $36 billion in fines for non-compliance with anti-money laundering, know your customer (KYC), and sanctions regulations. According to a report by Encompass Corporation, global penalties for AML failures in 2019 were estimated at $6.2 billion, at an average of $143.5 million per fine. Globally, fines for anti-money laundering and KYC violations accounted for 60.5% of all fines.

The US and Europe face the biggest fines for non-compliance. However, some big-ticket fines have come from APAC this year.

Some of the Biggest AML Fines on Banks in Recent Times

Westpac Banking Corporation, one of the top five banks in Australia, was penalized AUD 1.3 billion by AUSTRAC, an Australian regulator. The bank failed to implement effective transaction monitoring programs and submit international funds transfer instruction (IFTI) reports to the regulator. It did not apply strong customer due diligence in suspicious transactions.

Goldman Sachs will pay $3.9 billion to Malaysian federal agencies to settle a criminal probe. The bank was fined for its role in siphoning off billions of dollars from a Malaysian government fund (1MDB scandal).

UBS, a Swiss tier 1 player, was fined $5.1 billion for AML breaches by a French criminal court in February 2019. The bank was supposed to challenge the penalty in H1 2020.

FCA fined the London branch of Commerzbank $47.45 million for failing to put adequate AML systems and controls in place over five years.

In 2019, a number of banks were penalized for AML and KYC failures by regulators in 14 countries.

Though most fines imposed by US regulatory authorities are related to non-compliance with sanctions against listed countries, the main reasons for AML and KYC failure fines are:

A study by Duff & Phelps categorized AML failings between 2015 and 2020 into four key segments:

Is There a Panacea to Prevent AML and KYC Failures?

Banks must make robust structural improvements to prevent these contraventions. They should work with industry peers to identify best-practice responses. The five largest banks in Sweden—Danske Bank, Handelsbanken, Nordea Bank, SEB, and Swedbank—have teamed up to launch an anti-money laundering initiative (SAMLIT) at a country-wide level. Such initiatives seem to be offering the way forward to collectively share information with regulatory and federal agencies on methods, suspicious transaction patterns, and new types of crime that have been jointly identified.