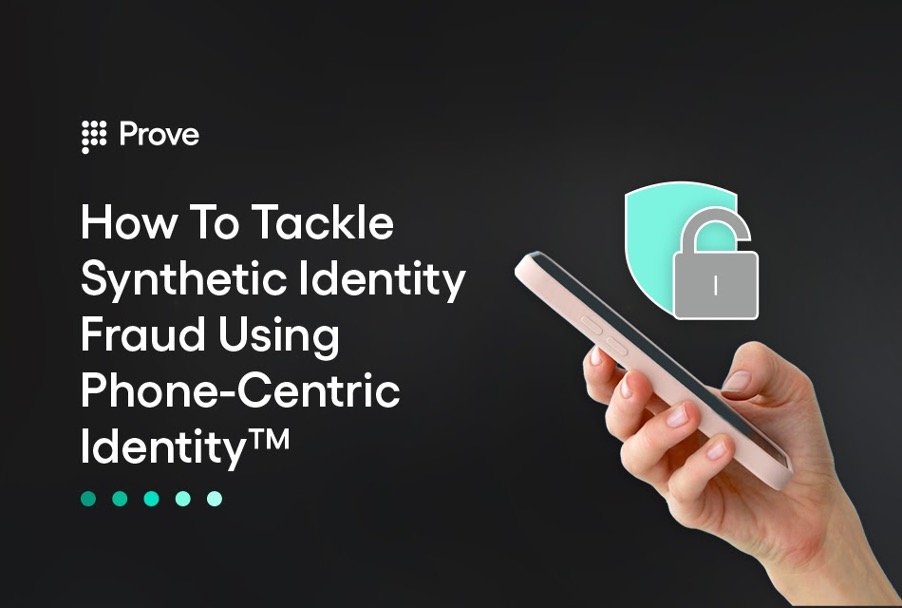 People who commit synthetic identity fraud can use multiple identities simultaneously and may keep accounts open and active for long durations before the fraud is even detected. There are three ways in which fraudsters create synthetic identities:

Synthetic identity theft is quite different from traditional identity theft. As mentioned above, the person behind the synthetic variety uses both real and made-up information in order to create a new identity. Synthetic identity theft is difficult to spot as well because there is not a victim reporting the activity right away because of the nature of how they are created. As per a report from the Federal Reserve, the largest synthetic ID ring detected to date in the US caused $200 million (or more) in losses from 7,000 synthetic IDs and 25,000 credit cards. Another recent report estimates that synthetic identity fraud for unsecured credit products in the US will grow to $2.4 billion by 2023.

As more and more people transact online, it becomes imperative for businesses to tackle the rising menace of synthetic fraud. The fact that fraudsters target individuals who are new to the online world makes it even more important as it creates a fear in the mind of new users, making them more reluctant to embrace the online experience. Enterprises will also have to figure out the right verification tools to ensure that genuine customers are not denied access owing to incorrect identification of their credentials.

How to fight Synthetic Identity Fraud

Synthetic identity fraud works on creating profiles of individuals using real and fake information. One of the most important identifiers of any individual these days is their mobile phone number. Businesses generally use SMS-based one-time-passcodes (OTP) as a form of authenticating possession of the consumer’s phone. However, synthetic identity fraud committed by creating genuine identity data of a victim and associated with a different phone number can easily circumvent OTPs. The fact that most businesses do not keep their customer contact information current and updated compounds the problem. To ensure that a phone number is truly associated with the right identity, enterprises need to implement a single, centralized, and reliable registry of identities that manages all valid phone numbers associated with the individual. To tackle this, enterprises have to go beyond mere phone number verification and look at Phone-Centric Identity™.

Possession: Knowing that someone is in possession of a phone at the precise moment of a potential transaction helps identify someone regardless of the transaction channel and helps ensure the customer is indeed on the other end of an interaction.

Reputation: Typically, people have had the same phone number for a long time and upgrade phones only every few years. Activities such as SIM swap or recent phone number registration lower the reputation of the phone itself, which allows companies to flag the phone regardless of the customer activity.

Ownership: It is crucial to associate a phone number with a person when confirming that the customer is in possession of the phone.

Prove Identity Manager™ is a registry of tokenized identities that persists and manages only genuine primary and associated household phone numbers of the customer, thereby eliminating fraudulently created phone numbers out of the reckoning.

Prove Identity Verify™ utilizes the phone number to verify consumer identity. It relies on various phone intelligence attributes that are paired with device information and data from authoritative identity verifiers to enhance the efficacy and accuracy of identity verification and authentication.