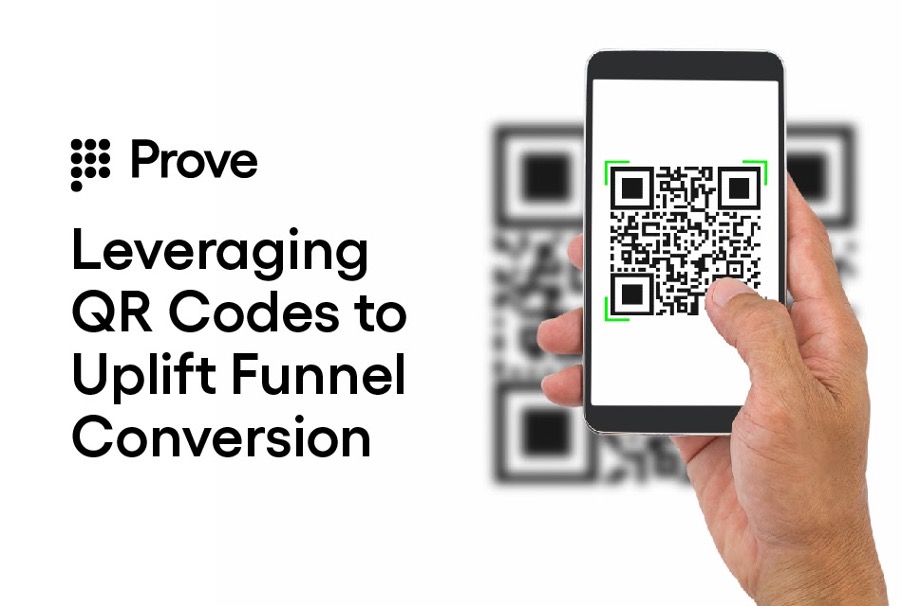 During the pandemic—when human contact is being avoided as much as possible—the concept of touchless service has become a powerful selling point.

The emphasis on touchless service has proved profitable for many. At the very onset of the COVID-19 outbreak, car retailer Carvana, for instance, began advertising its “touchless delivery and trade-in service” to great success. Its stock has soared more than 130% in the past year, earning it entry into the exclusive club of “pandemic darlings.” Likewise, food delivery companies like DoorDash and Grubhub enjoyed “explosive growth” during the early stages of the pandemic. At the same time, e-commerce giant Amazon posted record profits during a period when many feared total economic collapse.

No technology is more emblematic of this new touchless ethos than the QR code. At its core, the QR code functions as a touch-free portal from the real world to the virtual world. Consumers simply photograph the ubiquitous black-and-white code on their smartphones to access designated web pages. Today, the QR code has transformed our built environment, inviting consumers at every turn to visit webpages, sign up for services, and even register for contact tracing.

As the pandemic appears to slowly come to an end in the United States, whether or not touchless services remain a strong selling point is a multi-million dollar question. Regardless, the fate of the QR code, alongside hand sanitizing stations and outdoor seating, looks promising.

The QR code’s staying power can be explained by its high adoption rates and unique ability to quantify impressions. Today, it’s estimated that a staggering 11 million households scanned a QR code in the United States in 2020. In countries like China and South Korea, QR codes are even more embedded in residents’ daily lives. Unlike traditional billboards or other out-of-home advertising assets that also have the potential to reach large audiences, QR codes automatically track the number of times they are scanned, allowing advertising executives to measure the efficacy of a specific campaign. High adoption rates combined with superior metrics make it likely that QR codes will only grow in popularity.

As the QR code becomes more popular, its use cases have become more complex and creative. Nike, for instance, scored rave reviews from its die-hard fans when it introduced a vending machine to its Melrose Avenue store in Los Angeles. The vending machine releases free merchandise to its customers when they scan their unique member QR code generated through the Nike App. But, of course, retailers aren’t the only ones innovating. Burger King created an entire advertisement centered around the QR code for MTV’s VMAs that is well worth a watch.

QR Pre-fill accelerates the onboarding process by asking customers to confirm their personal data, which has been retrieved from authoritative sources, rather than asking consumers to fill out the form and verify their answers after. This reversal accounts for an incredible 80% reduction in keystrokes meaning that consumers are much less likely to drop out mid-form due to typing fatigue.

In addition to speeding up the onboarding process by reducing the number of keystrokes necessary to fill out a form, Prove’s QR Pre-fill also protects companies from account opening fraud. Account opening fraud is when “cybercriminals use stolen credentials or synthetic identities to create new accounts with the intent of committing fraud.” By harnessing Phone-Centric Identity™ informed by bank-grade data, QR Pre-fill prevents would-be scammers from opening fraudulent accounts.

With QR Pre-fill, Prove is leveling up the QR code by making it easier and more secure to fill out forms on the mobile phone. As with all technologies, QR prefill will soon be viewed by consumers not just as an added convenience but as a necessity. 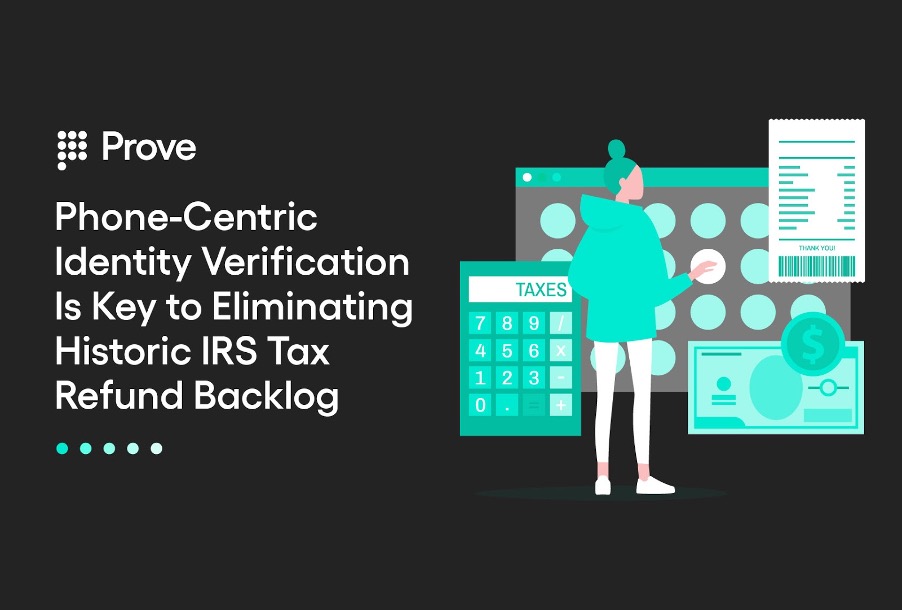 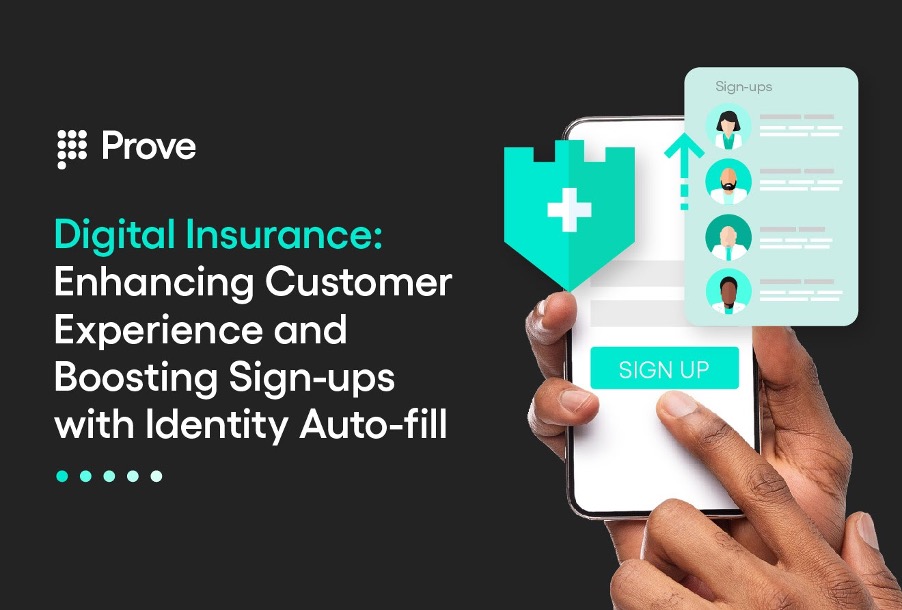 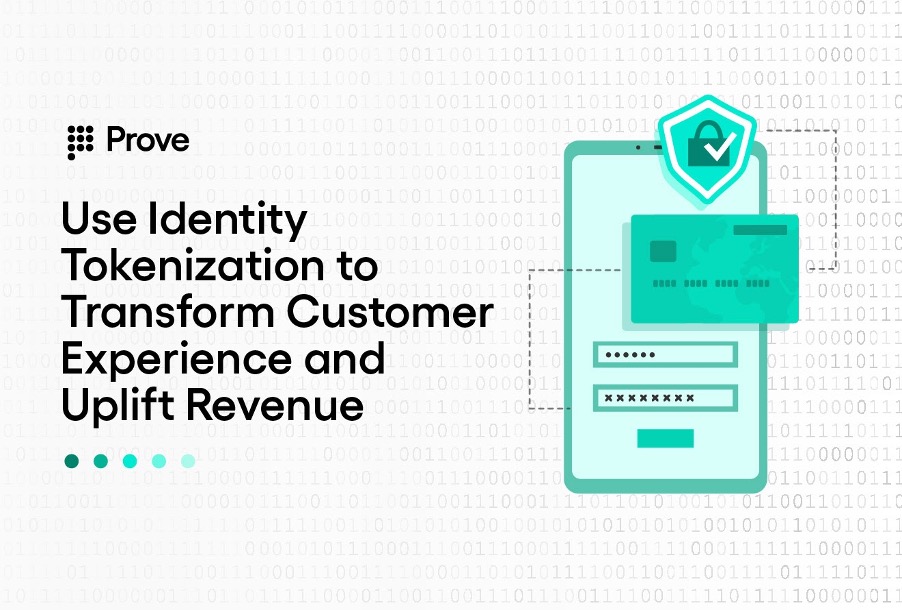 Use Identity Tokenization to Transform Customer Experience and Uplift Revenue