Monese: A Mobile Bank for Immigrants 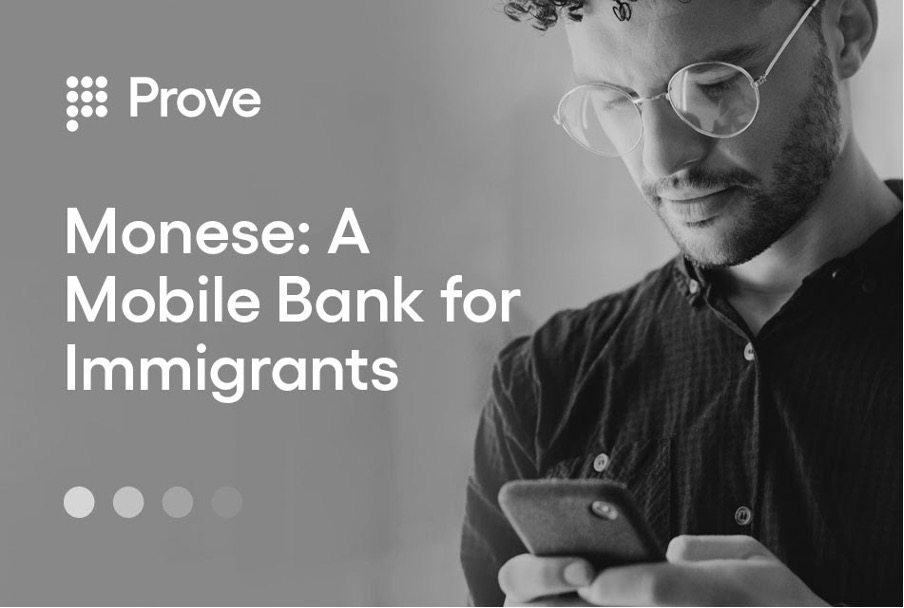 Monese—a digital banking service that lets users open a UK banking account on their mobile in minutes regardless of their citizenship—has launched following a three-month closed beta. Monese is a UK-based startup that targets immigrants who experience daunting tasks in opening a UK bank account as a foreigner.

The mobile banking service established by Estonian Norris Koppel lets users open a current account and get a Visa debit card in just three minutes with a snapshot of their passport and selfie.

Monese’s underlying technology enables the company to provide customers with a UK current account regardless of their citizenship. This will revolutionize banking for immigrants and ex-pats as ‘residency restrictions imposed by traditional high street banks are one of the single most significant barriers to accessing the banking system when they arrive in a new country, Monese CEO & Founder Norris Koppel said to TechCrunch.

Right now, Monese has not received a full banking license, so it can’t offer any sort of credit or loans.

Monese doesn’t charge users for opening accounts, the Visa debit card, and the accompanying app. But the company will charge users for any other transaction like taking out money from an ATM or making transfers abroad (costs 50p).

Account-holders will receive five free credits every month and can earn more than the usual five by inviting new users to the service. Once the free credits run out, the user is then charged for each transaction at a 50-pence flat rate.

Monese said that its international money transfers are up to 10 times cheaper than high street banks and are charged at the mid-market rate plus 0.5%.

It could be said that customers’ money is safer with Monese than with traditional banks. In the unlikely event that Monese were to collapse, 100% of customers’ money would be returned. In addition, eligible Monese customers are automatically covered by the Financial Services Compensation Scheme (FSCS), an added layer of protection should the banks Monese partners with store cash go under, Monese said.

Monese raised a new fund of $1.8 million from Seedcamp, early Spotify investor Shakil Khan and a group of angel investors in May.

Monese claims to have a waiting list of 55,000 pre-registered people on its waiting list to join the beta. The app is available for Android smartphones only.

Monese’s larger rivals Mondo, Atom Bank, and Starling, are already revolutionizing the traditional banking space. Except for Atom, all the other names are still to get a full banking license.

The UK is going through a chain of developments in digital-only banking. Many new startups are coming forward with the perspective of combining banking with technology.