My Asian American Experience: A Journey During the Pandemic 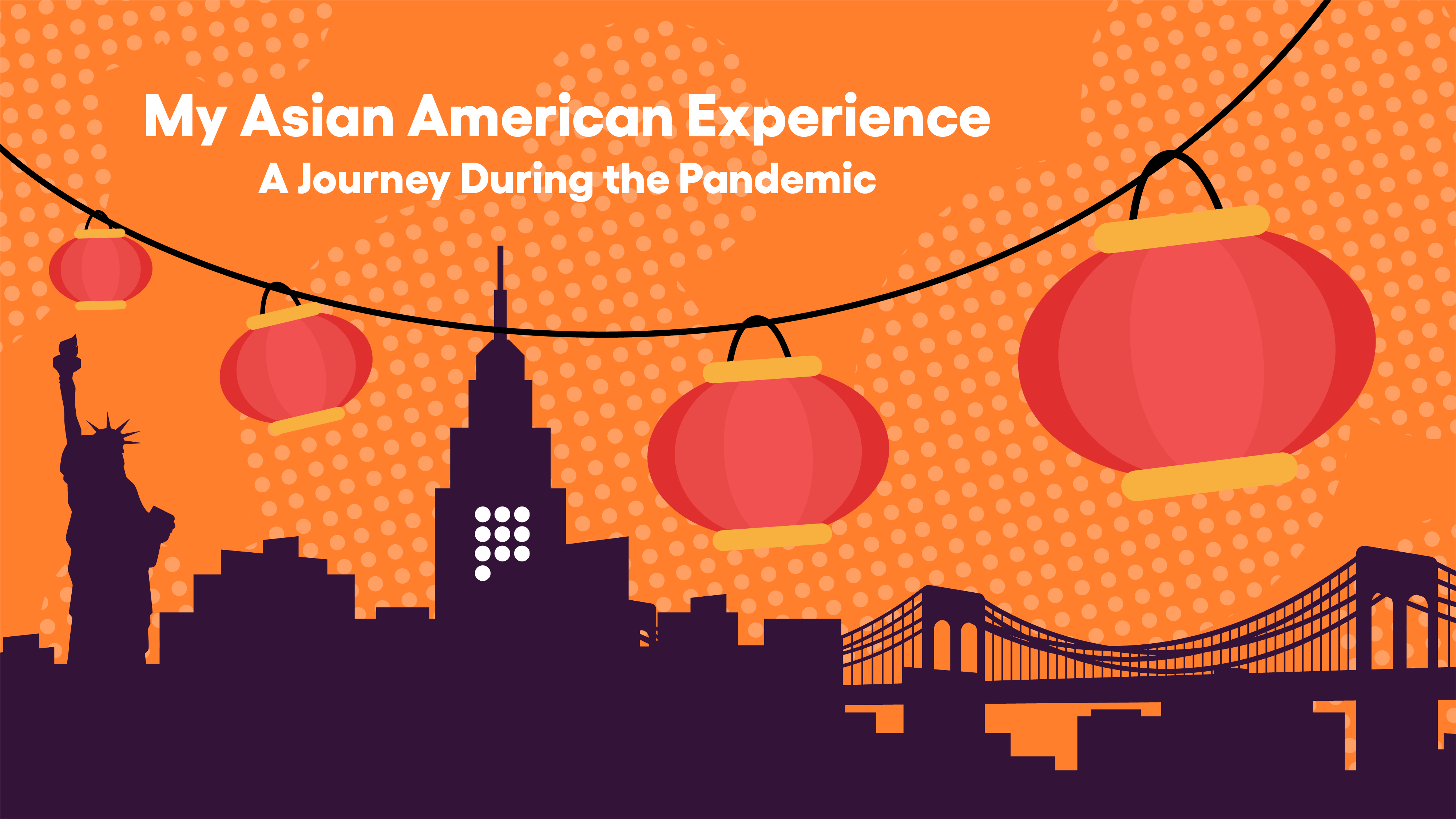 “Go back to your country!”

This is what was shouted at me just four months into moving to New York during a global health crisis that has locked the nation in limbo for the past year and intensified undercurrents of prejudice and xenophobia. These undercurrents have been simmering for decades, centuries even since the first major Asian immigration wave to the Americas started in the 1800s.

This staggering incident took place last November, adding my experience to the trending increase in Anti-Asian bigotry and violence taking place in the United States. (Fact: Anti-Asian Hate Crimes have increased by +150% YoY)

For some background, I was born in Taiwan and raised in California, straddling two identities of being Asian and American. Growing up, I wasn’t fully comfortable in either identity, but as I’ve matured and gained confidence, I’m proud and celebratory of both identities.

However, for myself and many other Asians in the United States, the rise in Asian American and Pacific Islander (AAPI) hate comes as no surprise. Many people in the North American AAPI community can possibly share this sentiment — we’ve grown up surrounded by these feelings of otherness:

For many years, Asian Americans have been largely quiet, misrepresented, or have been ignored by mainstream media and the justice system on these issues. It is tied to pervasive (but untrue) model minority stereotypes, racial discrimination, etc. This and other incorrect perceptions have led to both a lack of awareness and even outright dismissal of the existence of Anti-Asian racism and violence in the US.

Speaking broadly, this is not a one-facet issue, it’s also entangled with cultural and societal influence. As Eileen Park Robertson, our Prove Power Hour guest speaker touched on this month — many Asian Americans have been encouraged by our families to not be vocal, that it’s better to be silent. Shaking up the status quo just causes issues for our families and communities. However, I’m emboldened by the newer generation that is turning this view upside down, being vocal about injustice, and are actively involved in taking back our narrative.

2020 has been a grueling but transformative year. It has taught me that this past model of heads-down silence is a broken one. Continuing to be silent is destructive to progress. We need to stop avoiding discussing the hard issues, start self-advocating, and tackling prejudice head-on. Our silence and stagnancy contribute to an ongoing negative feedback loop. As humans but also working professionals, begin to bring your full, authentic self to work (an activity we spend a significant part of our lives engaged in). This is the new model we should strive for.

But it’s not all doom and gloom. There is a lot to be celebratory and grateful for in this past year. AAPI Heritage Month provides us with a time to live, learn, and share our diversity with others. As an Asian American, this month represents to me both a celebration of America’s diversity but also a renewed focus on the efforts still needed to help close the gap disparity — whether it’s societal or professional. I don’t aim to speak for the broader community; I only know and live my personal and cultural reality. But I would love to help be a connector and help bridge the gap between ignorance and action. Here are some ways I believe would support effective allyship and advocacy for our AAPI communities:

There is still a lot more progress left to be desired for the Asian American and Pacific Islander (AAPI) community. This AAPI Heritage Month, I’m grateful to come out of this past year with more strength, resilience, and support from my community, friends, family, and peers. I’m celebrating my AAPI community who have had to not only contend with the pandemic’s effects but also pull through an extremely challenging time socially. It’s been a tough year, but we’ve come out of it stronger, vocal, and hungry for change.