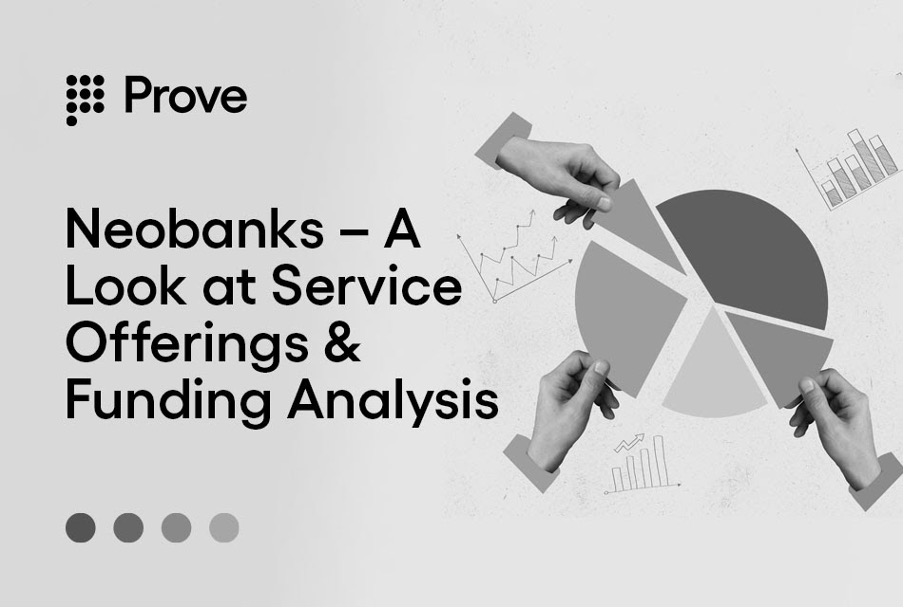 A neobank is a digital bank that often works only through a mobile app and has no physical branches. Neobanks provide a broader user experience than a traditional bank. We have categorized neobanks into the following three categories:

In this article, we will focus on:

How is the service offering different from traditional banks?

International Payments/Remittances: Neobanks offer the usage of their debit card in foreign countries for no fees and at live exchange rates. E.g., Revolut provides its’ customers with Revolut cards, which supports card payments and ATM withdrawals in over 140 countries.

The innovations which are happening are addressing the unmet demand in the space. Moreover, European regulations, such as PSD2, which came into force in 2018, are set to provide an additional push to neobanks. It is also likely that neobanks will integrate technologies like artificial intelligence and blockchain faster into their business models than traditional banks.

Note: China is not included in the analysis