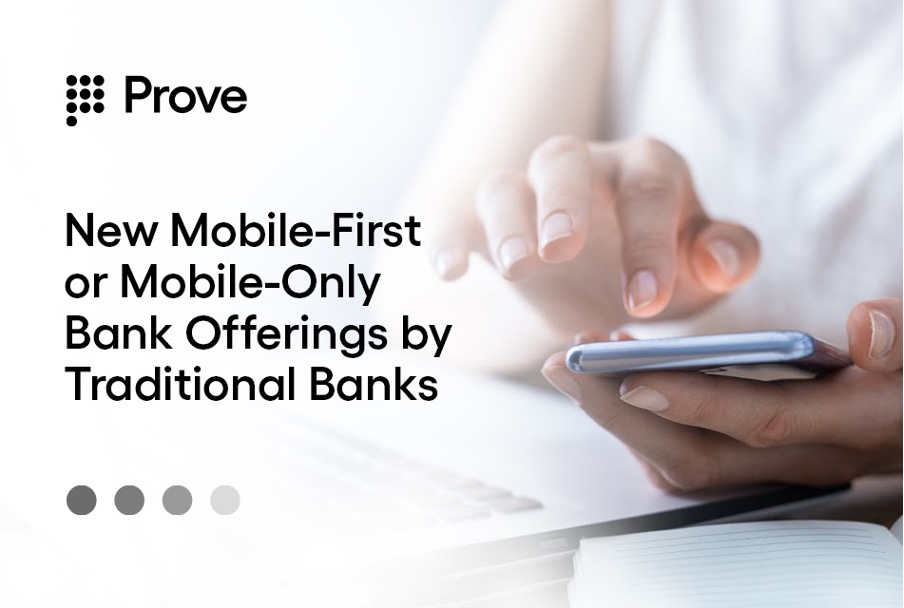 For traditional banks that are trying to change themselves, they find that the digital transformation process is a long-drawn exercise that involves cultural change and organizational change apart from just the technology changes – this makes it not only a hard nut to crack, but a multi-year endeavor and something that costs a lot. Any evolution requiring multiple and varied changes to be made takes a significant amount of time and money when it comes to legacy institutions and their systems. Even then, the impact of the outcome is not certain or guaranteed. It may just happen that by the time you finish your digital transformation exercise, the best in class have moved the industry even further. As traditional banks are still figuring this out, they often find an innovative plan B that can be run in parallel – not as an alternative, but as a separate endeavor: a standalone digital banking offering entirely mobile-first or even mobile-only. Between 1997 and 2019, several traditional banks have come up with separate digital banking app/brand/tech platforms for customers as a new standalone bank.

Every quarter, we study mobile-first digital banking approaches taken by banks worldwide, providing a detailed list of significant players in the space. In January 2019, we came up with an infographic; now, we have built on it further, presenting updated information on these banks and their standalone digital banking offerings. As before, we looked at online/virtual/digital banking initiatives/apps created by traditional banks globally. We want to point out that for this article, we haven’t considered challenger banks such as Revolut, Monzo, Starling, N26, and other similar ones.

In our previous article on this topic, we covered some traditional banks & FIs that have launched their own digital banks, including Marcus by Goldman Sachs, Hello bank! by BNP Paribas, digibank by DBS Bank, and BankMobile by Customers Bank, among others. Here is a list of some other banks with mobile-first digital banking offerings:

Now, let’s take a look at the region-wise breakdown of digital banks, which has been updated to include a few more standalone mobile-first/mobile-only banks launched by traditional players:

*We should mention that Bó by RS is still in the works and is planning to launch later this year. Interestingly, it has already started investing in the kind of tech it would need to effectively compete with other key players in the space. We’ll bring you more on this as it unfolds.