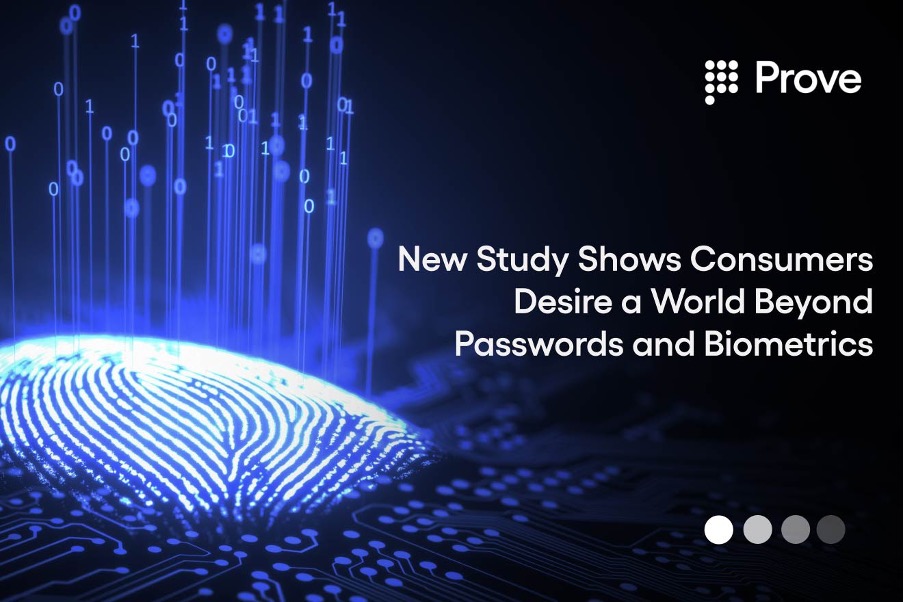 With the current password-based user authentication paradigm so loathed and cumbersome, a new study surveyed 1,000 consumers in the United States to better understand their perceptions of convenience, security, and privacy around authentication.

Of those surveyed, nearly three-quarters of respondents said it was “difficult” to keep track of their passwords, and 82% never again wanted to use passwords.

Other security solutions, such as facial identification, also have challenges, according to the survey. For instance, half of Millennials and over two-thirds of both Gen X and Baby Boomers are reluctant to use facial scans due to privacy concerns. However, over 60% of those surveyed would use implicit authentication for personal identification given its perceived convenience. In addition, biometric authentication, such as facial scanning or fingerprints, is easy to copy and extremely hard to change once compromised.

Other interesting facts include: