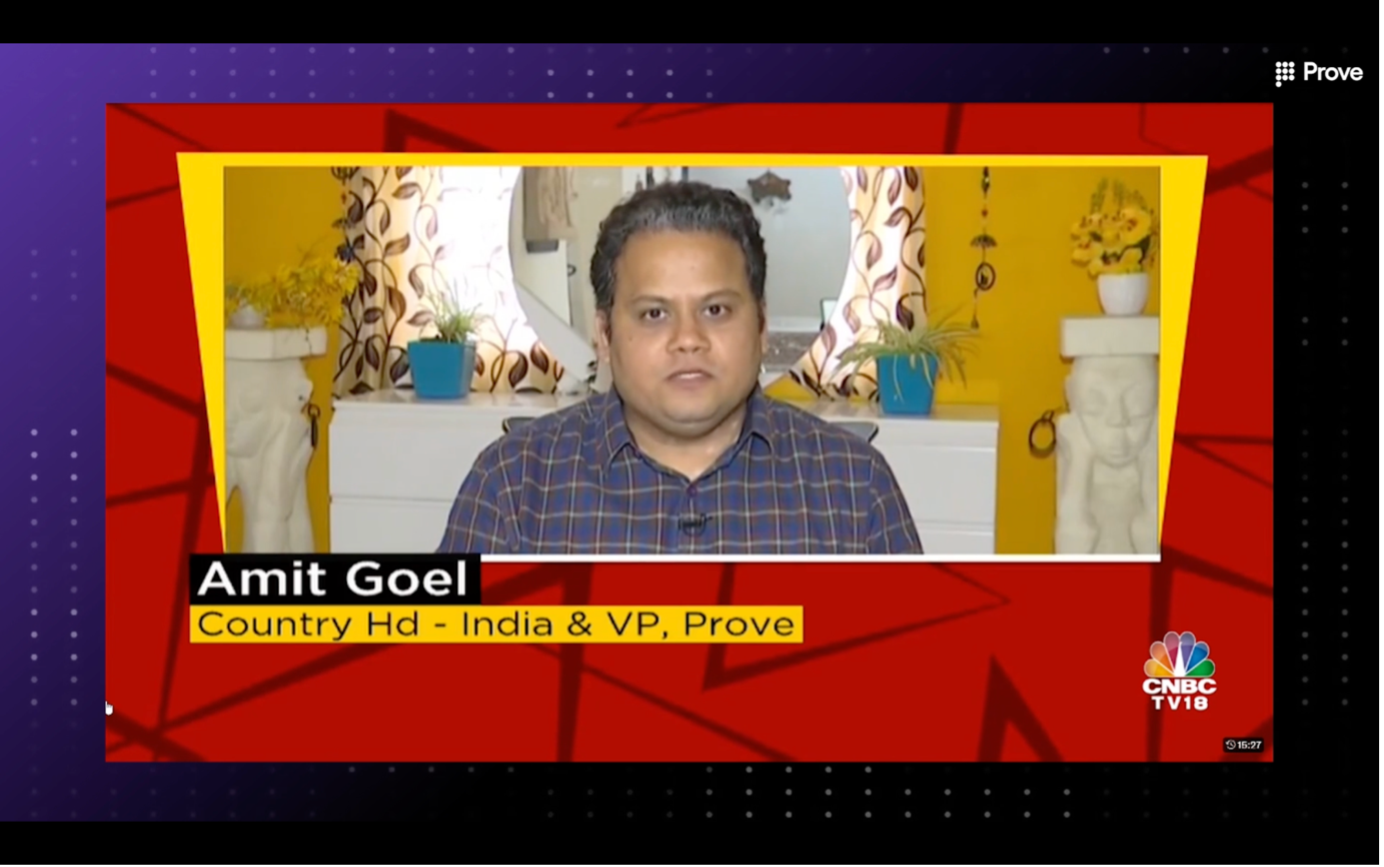 Talking about regulatory concerns surrounding the rise of ‘Buy Now, Pay Later’ on CNBC-TV18 India, Amit Goel, Prove’s Country Head - India, says, “...we have seen that most FinTech sectors grow in the beginning because of some sort of regulatory arbitrage, and this is a classic example of that. The consumer debt trap might increase because a lot of BNPL players may not have the checks and balances to see which customers have other BNPL loans or are continuously overleveraging using loans from other FinTech companies and BNPL companies. (...) The consumer debt trap can build up, and this is not good overall.”

“I think there’s also a problem of synthetic identity we’ve seen in other countries where some companies are using PIL data and creating synthetic identities. Some hackers are also doing this to take BNPL loans. I have not seen it that much in India, but as the sector grows, there might be issues like that,” Amit adds.

To learn more about how ‘Buy Now, Pay Later’ services can harness Phone-Centric Identity, click here for our primer.‍