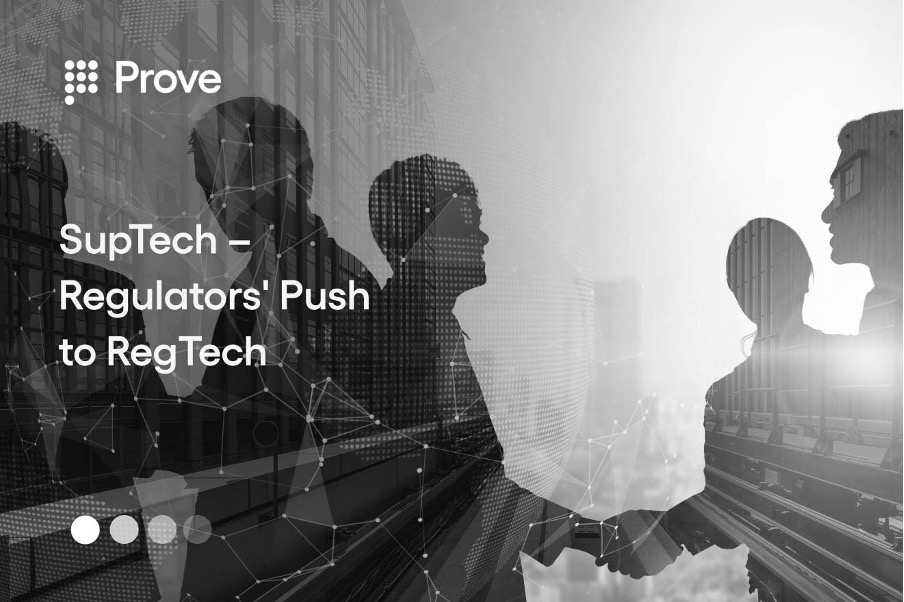 RegTech as a segment has been witnessing immense interest and activity in the recent past – be it due to the enormous fines for non-compliance being imposed by regulators across the world; the reputational damage resulting from these fines, especially for the large, well-known banks; or the realization of the huge potential cost savings and other strategic benefits (RegTech – The Triple Bottom Line Approach). However, a significant push that’s been given to this segment has been from the regulators. Unlike other FinTech segments where regulators’ concerns outweigh the apparent advantage, RegTech has demonstrated advantages to the entire supervisory process both at the regulatees’ and the regulators’ end. The part of RegTech that is being used at the regulators’ end, and is not receiving the attention it deserves, is the new breakout segment… SupTech.

The push from the regulators to use technology exists in two significant ways. The first and the more visible one has been the engagement with the ecosystem through sandboxes, innovation hubs, hackathons, consultations, guidance provided to startups, etc. The sandbox approach has contributed the most by providing the startups a safe environment to test out their products with access to banks’ data in a limited manner while allowing banks to witness the live applicability and effectiveness of these innovative products in real time.

“These interactions with innovative firms add value by deepening the supervisory understanding of the risks and benefits emerging from the new technologies, products, and services.” – Bank For International Settlement, Sound Practices: Implications of FinTech Developments for Banks & Bank Supervisors (Oct. 2017)

The second aspect of the push, which has not received as much publicity but has been even more effective, is the use of the technology by the regulators themselves, leading to SupTech becoming a breakout segment by itself. It has had the additional benefit of a signaling effect on the BFSI industry (especially banking). The fact that the regulators are engaging with these startups for their own supervisory functions offers a sense of reassurance to banks about both the security and effectiveness of the solutions.

Two of the most (known to be) progressive regulators in this area have been the FCA and the MAS. Yet, the reality is that Australia has been using SupTech for a few years now (and that too for trade surveillance on a near real-time basis) while many market experts continue to be under the impression that RegTech and ‘real time’ don’t go hand in hand. For example, ASIC has been using a Market Analysis Intelligence (MAI) system that leverages HFT technology to consolidate, monitor, and analyze trading activity in different trading venues on a near-real-time basis, to prevent (rather than punish) market abuse.

The main areas of SupTech use are the digitization of regulations, data collection & submission, and analysis of this data. Some exciting projects by FCA:

As regulators around the world adopt these technologies at an increasing pace, the resultant digitization of the data and data flow processes can be expected to address the many barriers to adoption of technology at banks’ end (like lack of data standardization, extant IT structures, adapting to frequent regulatory updates, etc.). Hopefully, this will lead to better compliance across the board. But as we all know, few things are as powerful as a regulatory push!