The Key Drivers of Change in the Quest for Financial Inclusion 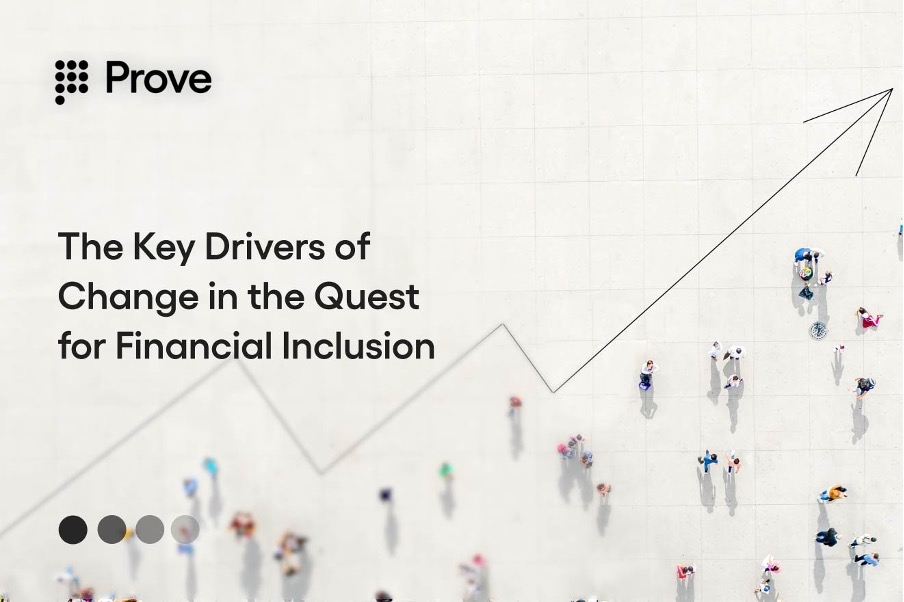 Financial inclusion is one of the most prominent themes underpinning the global financial services landscape transformation. Although emerging technologies in banking find the most lucrative use cases in CX and process efficiency, their true power lies in the capability to elevate the infrastructural norms with a cognitive, data-driven approach to extend the basic financial services to the unbanked population around the world.

The World Bank’s Findex report suggests more than 1.8 billion people globally in 2017 without access to an account with a traditional FI. While this represents a whopping 32.9% of the global adult population, this is a massive improvement from the 49.4% of unbanked population levels in 2011. The decrease of 16.5% substantiates the impact of an ecosystem-wide collaborative effort between governments, regulators, banks, and FinTech innovators. These six years have seen a systemic shift in the approach of the entire FinServ ecosystem in using technology and innovation in policy-making to bring unbanked people into the formal banking system.

While government and regulatory push have had the most impact on financial inclusion, the modern FinTech business models, emergence of blockchain/AI/other technologies, cross-industry collaboration for innovative use cases such as mobile money, harnessing the large data pools with cutting-edge analytics and cognitive capabilities, etc. are the key drivers of this push for financial inclusion.

South Asia has led the financial inclusion race in the past six years in terms of regions. In 2017, 31.6% of people in South Asia were unbanked, which is an astonishing improvement compared to 67.6% of unbanked population levels in 2011. India tops the charts in this region with a 3X decrease in the share of the unbanked population, which decreased by 44% from 64.8% in 2011 to 20.2% in 2017.

The case of India’s bid for financial inclusion highlights the importance of government/regulatory push, coupled with the emergence of India as a FinTech hub. The Indian government’s PMJDY policy(Pradhan Mantri Jan Dhan Yojna) has been the most significant change agent pushing the envelope for financial inclusion. As of December 2017, more than 300 million bank accounts have been opened under this scheme, out of which more than 180 million accounts were opened in rural/semi-urban areas, which host most of the unbanked Indian population.

While poverty and lack of infrastructure of remote locality remain one of the biggest reasons these unbanked people cannot obtain a bank account, the lack of economic identity (mostly for refugees and the displaced members of society) due to improper ID proofs and documentation is another big reason.

The emergence of the mobile economy and technologies such as blockchain, AI has opened up newer avenues in this space. On the one hand, companies such as Banqu are now building digital identities on DLT for the people with no economic identity; on the other hand, alternative data for credit decisioning using cutting-edge AI and analytics algorithms is bringing millions into the credit spectrum. Moreover, the fact that almost 50-60% of the unbanked people worldwide have access to a mobile phone makes mobile the biggest weapon in the fight for financial inclusion.

Mobile money in sub-Saharan Africa is a prime example. The financial inclusion in this region(including access to mobile money) has grown dramatically from 23% in 2011 to 43% in 2017. While 33% of adults have an account with a bank of a traditional financial institution, 21% of the adult population in the country has a mobile money account.

Each of these drivers for change continues to have a significant impact on the growing financial inclusion across the globe. The collaborative, collective effort, however, will drive real change. The regulators, FinTechs, incumbents, and cross-industry tech giants are coming together to eliminate financial inequality and unveil the new age of financial services.