The Sharing Economy of Blockchain 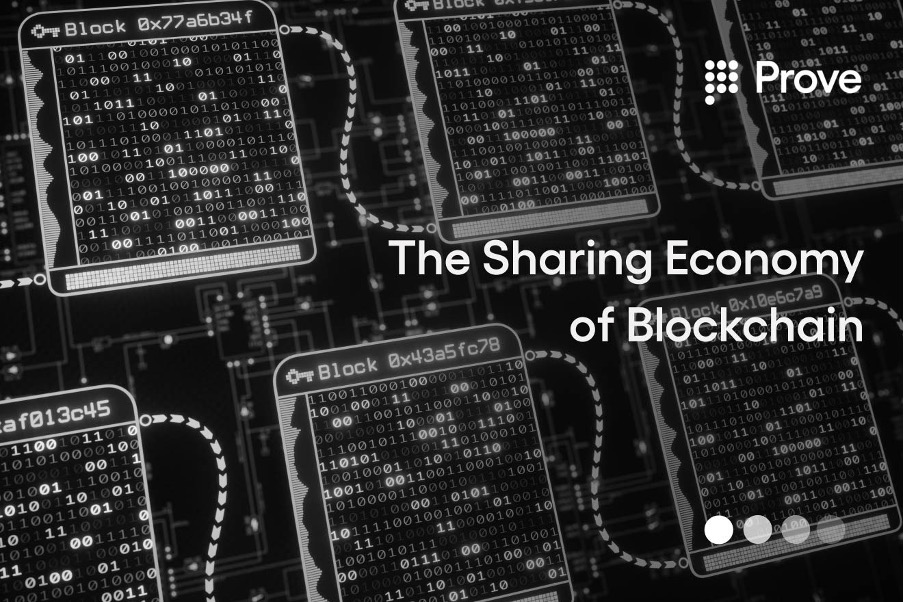 While long-established and highly disruptive for certain industries, sharing economy is still debatable. Some professionals call to pay attention to significant downsides and the real face and impact of companies like Uber, Airbnb, and others on local ecosystems. Regulatory compliance, tax avoidance, and the security–sharing economy have been slapped with all kinds of accusations (which could be quite fair).

In the end, sharing economy is not about sharing at all – none of those multi-billion-dollar companies or their clients are sharing anything. Instead, experts in the matter call it an access economy.

As explained by Giana M. Eckhardt and Fleura Bardhi in their article on HBR, “When sharing is market-mediated – when a company is an intermediary between consumers who don’t know each other – it is no longer sharing at all. Rather, consumers are paying to access someone else’s goods or services for a particular period. It is an economic exchange, and consumers are after utilitarian, rather than social, value.”

So, it’s probably long overdue to forget everything Uber and Airbnb have been trying to convey and call things as they are. Yes, robust IT platforms have enabled large groups of the population to access goods and services, which sometimes have the appearance of sharing, but the ‘sharing’ (or, if to be correct, access) economy is truly about utilizing every resource and byproduct because we’re increasingly connected in a digital world, as emphasized by Infosys.

Since we have established that sharing economy in the existing sense and shape is highly questionable to be ‘sharing’ at all, now comes the real question: what kind of economy could we call ‘sharing’ in the correct sense? What would be the underlying principle of a true sharing economy?

The answer (just like many other questions nowadays) could be blockchain. Distributed ledger technology has lately been attributed with marvelous features and is almost dubbed a savior of the world and the financial services industry. There have been numerous trials and projects aimed to test blockchain-powered solutions and find the best application for the technology in payments, trading, the matter of financial inclusion, real-time settlement, commerce, and more.

According to IBM, “Eliminating the need for an intermediary could impact some of the biggest technology companies. Rather than use Uber, Airbnb, or eBay to connect with other people, blockchain services allow individuals to connect, share, and transact directly, ushering in the real sharing economy. Blockchain is the platform that enables real peer-to-peer transactions and a true ‘sharing economy.’

“But more importantly, blockchain will create new markets. These markets will be ones in which individuals can trade non-traditional assets like reputation, data, and attention. Blockchain makes any activity, however small, easy to monetize. <…> Each time the data is used, the user receives a token in a licensing-type model.”

Sharing economy 2.0 is more than a concept. In the ride-sharing industry, for example, Uber and Lyft are two dominant players leading the pack: Uber and Lyft. Both are brands that consumers and drivers trust to match supply and demand. Soon enough, blockchain could fundamentally transform the model with the next generation of companies taking over the niche.

If you can authenticate a driver or rider without Uber, which is what very early-stage players Arcade City and La ‘Zooz are hoping to offer, doesn’t Uber become unnecessary? Drivers can even make more money.

Explaining the problem, Arcade City’s Founder Christopher David bluntly elaborated on the problem in an extensive interview with Bitcoin.com, “A bunch of eggheads in San Francisco are right now centrally controlling rates for hundreds of thousands of drivers around the world. Yeah, we think we can improve on that system. Drivers and riders can agree to whatever method of payment they like. We won’t know about it, won’t get a cut of it, won’t care.”