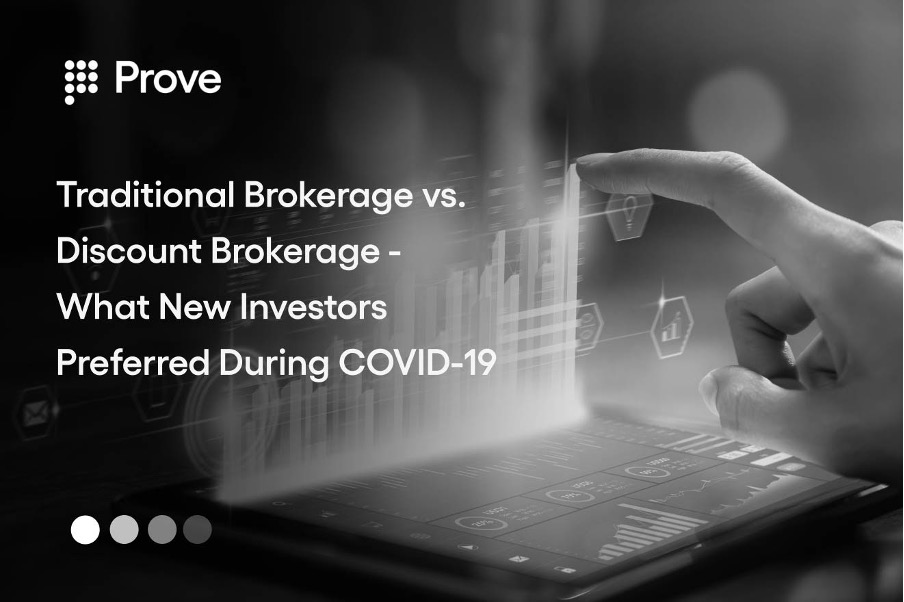 When Robinhood embarked on a mission to democratize online trading and end Wall Street firms’ practice of charging fees for executing trades, many thought it was impossible; few also said that this was an unsustainable model and predicted its failure. However, no one had thought about the outcome—retail investments, especially by the millennials, rapidly increased in markets. Robinhood offered a gamified version of online trading. ‘Robinhood traders’ even became the shorthand for the hyped and often speculative retail investing seen during the pandemic lockdowns.

In the six months since India imposed initial lockdowns to contain the spread of COVID-19, the Central Depository Services (India) Limited, popularly known as CDSL, registered nearly a 20% increase in new accounts (reaching 25 million over one month). Millennials in the 24–39 age group accounted for a significant share of the new accounts opened in the country. Even though many stockbrokers were involved in the growing interest among new investors, discount brokerages were the main reason for such a rise. Zerodha, Upstox, 5paisa, Paytm, and Groww have also entered the market. In the graph below, we compared the top three discount brokerages with the top three traditional brokerage firms and analyzed consumer preference.

Here are some companies in India which are operating in the discount brokerage space:

Zerodha, an Indian financial services company based out of Bengaluru, offers retail and institutional broking, currency and commodity trading, mutual funds, and bonds. The company was founded in 2010 and started its journey as an ‘INR 20 per order’ broker. It gained popularity as a no-frills, low-cost player among traders, especially high-volume derivative traders. As of November 2020, Zerodha was India’s largest retail stockbroker (active client base). The company has registered an 84% increase in active clients from March 2020 to November 2020.

Upstox, previously known as RKSV Securities, is the second-largest stockbroker in India. A discount brokerage firm, it charges a mere INR 20 as a fixed brokerage for each trade irrespective of the trading volume. The company is registering speedy growth; in September 2019, it had 300,000 accounts, which surged to 1.38 million accounts by November 2020. Upstox allows the trading of equities, commodities, currency, futures, and options, which are available on its Upstox Pro Web and Upstox Pro Mobile trading platforms.

5paisa is an online portal launched by IIFL—an established leader in India’s financial sector. Its interface provides both stock trading and robo-advisors. The portal offers broking services, mutual funds, insurance services, equities and derivatives, and several other financial products except commodity trading. 5paisa charges INR 10 for executing an order, significantly less than its competitors. The number of unique users on this portal grew by 69% during the COVID-19 pandemic.

Paytm Money, a SEBI-registered investment advisor (IA), offers investment execution and advisory services. In addition to offering the Paytm app and Paytm Payments Bank, it aims to cover the financial needs of Indians by enabling them to invest in mutual funds, equities, and other asset classes. Its success in garnering a significant market share can be attributed to its brand value and the ease of investment over the mobile application. Through the app, users can invest in mutual funds, NPS retirement funds, digital gold, and trade in stocks. The company launched stock trading in September 2020. The app charges a flat fee of INR 10 per trade for equity intraday trading and INR 20 per trade for equity futures, currency options and futures, and commodity trading. In the two months since its launch of stock trading, Paytm has already registered a 20k increase in its user base. The company expects to increase daily trades to 100k in six months.

Groww is one of the largest mutual fund investment platforms in India. Recently, it launched an online stock trading portal on its platform, which received a positive response. Most of its co-founders are ex-Flipkart employees who have made investing as easy as online shopping, along with ensuring an easy UI and one of the best onboarding processes. The platform allows users to engage with mutual funds, stock trading, digital gold, and US stocks. From August 31, 2020, to October 31, 2020, it registered a 58% increase in its user base (from 168k to 265k).

Discount brokerage houses have emerged as leaders in new account openings during COVID-19 due to flat fees and technology-focused offerings for users. With their technology-driven business models, they are giving tough competition to traditional brokerages. A shift to a completely online process of client enrollment and onboarding has aided new account openings, as indicated by an increase in client base in recent months. Only time will tell if this will become a new trend that would require traditional brokerages to reinvent themselves or a fad that will fade out after some time. At the moment, new users prefer discount brokerages to traditional brokerages.