WebTorch: A Load Balancer That Learns 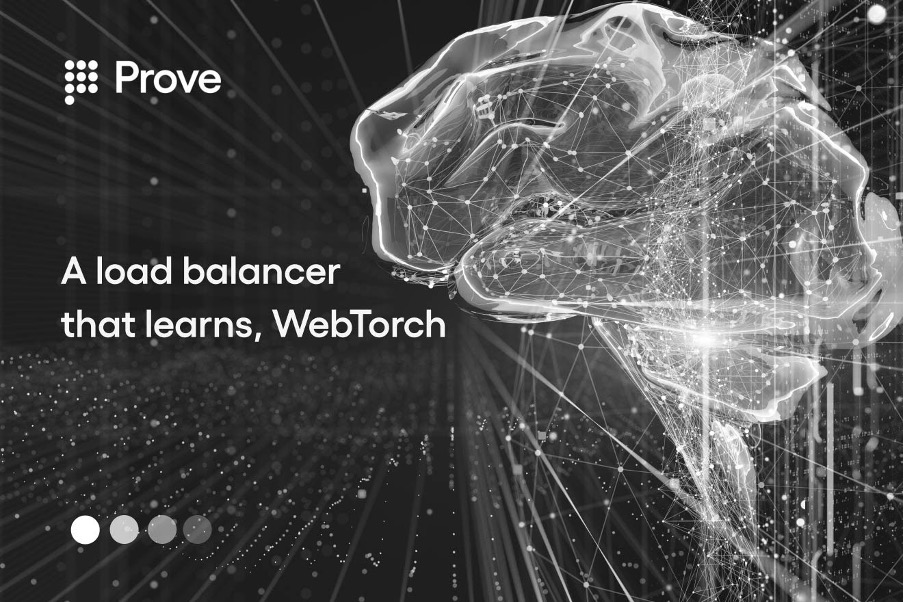 In my previous blog post, “How I Stopped Worrying and Embraced Docker Microservices,” I talked about why Microservices are the bee’s knees for scaling Machine Learning in production. A fair amount of time has passed (almost a year ago, whoa), and it proved that building Deep Learning pipelines in production is a more complex, multi-aspect problem. Yes, microservices are a fantastic tool, both for software reuse, distributed systems design, quick failure, and recovery, yadda yadda yadda. But what seems very obvious now is that Machine Learning services are very stateful, and statefulness is a problem for horizontal scaling.

An easy way to deal with this issue is to understand that ML models are large and thus should not be context switched. If a model is started on instance A, you should try to keep it on instance A as long as possible. Nginx Plus comes with support for sticky sessions, which means that requests can always be load balanced on the same upstream, a super useful feature. That was 30% of the message of my Nginxconf 2017 talk.

The other 70% of my message was urging people to move AWAY from microservices for Machine Learning. In an extreme example, we announced WebTorch, a full-on Deep Learning stack on top of an HTTP server, running as a single program. For your reference, a Deep Learning stack looks like this.
‍

Now consider the two extremes in implementing this pipeline:

Both seem equally terrible for different reasons, and here I will explain why designing an ML pipeline is a zero-sum problem.

If every stage of the pipeline is a microservice, this introduces a huge communication overhead between microservices. This is because very large data frames which need to be passed between services also need to be:

What a pain. What a terrible thing to spend cycles on. All of these actions need to be repeated every time the microservice limit is crossed. The horror, the terrible end-to-end performance horror!

In the opposite case, you’re writing a monolith that is hard to maintain. You’re probably using uncomfortable semantics either for writing the HTTP server or the ML part, can’t monitor the in-between stages, etc. Like I said, writing an ML pipeline for production is a zero-sum problem.

That’s right. You’ll need to look at your use case and decide where you draw the line. Where does the HTTP server stop, and where does the ML back-end start? If only a tool made this decision easy and allowed you to even go to the extreme case of writing a monolith without sacrificing either HTTP performance (and pretty HTTP server semantics) or ML performance and relevance in the rapidly growing Deep Learning market. Now such a tool is here (in alpha), and it’s called WebTorch.

Now, of course, that doesn’t mean WebTorch is either the best performance HTTP server and/or the best-performing Deep Learning framework, but it’s at least worth a look, right? So I ran some benchmarks, loaded the XOR neural network found on the torch training page. Next, I used another popular Lua tool, wrk, to benchmark my server. I’m sending serialized Torch 2D DoubleTensor tensors to my server using POST requests to train. Here are the results:
‍

So there, plug that into a CUDA machine and see how much performance you squeeze out of that bad baby. I hope I have convinced you that sometimes, mixing two great things CAN lead to something great and that WebTorch is an ambitious and interesting open-source project!

And hopefully, in due time, it will become a fast, production-level server, making it easy for Data Scientists to deploy their models in the cloud (do people still say cloud?) and DevOps people to deploy and scale.

Possible applications of such a tool include, but are not limited to: