Why Bank Branches Are Here to Stay 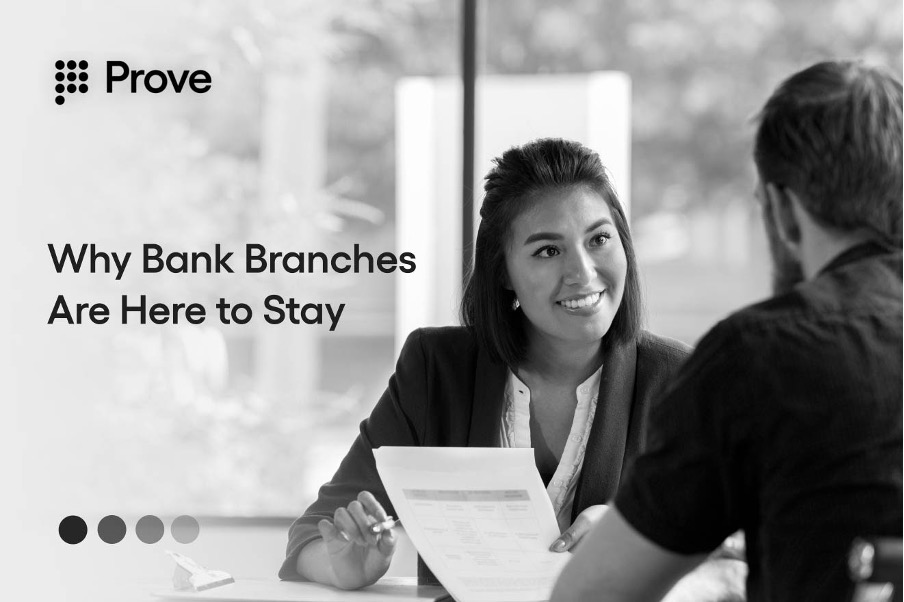 In a new form or the old—bank branches are here to stay regardless of the desires of financial institutions to cut the costs of maintaining them in the face of fierce neobank competition. As FDIC data suggests, US banks have reduced the number of branches by 6% since 2009. In addition, the 93,283 branches open at the end of last year was the lowest in a decade.

Nonetheless, the decline in the network of bank branches is mistakenly seen as the beginning of the dusk of physical branches. While consultants manipulate ideas, bank executives ground their confidence in the relevance of a bank branch in hardcore numbers. As they believe, the closure of bank branches may hurt revenue more than help reduce costs. In addition, as Reuters reported, branches remain crucial for acquiring new customers and doing more business with existing ones.

Our customers still want to visit us," Jonathan Velline, Wells Fargo's Head of ATM and Store Strategy, told Reuters in an interview. "They're still coming to our stores and our ATMs at pretty consistent rates."

Another mammoth of the banking industry, JPMorgan Chase, has been reported to be doubling down on its in-person customer service when most Wall Street firms have been cutting branches and headcount. As Barry Sommers, the CEO of JPMorgan Chase consumer bank, shared with CNBC earlier this month, "We'll continue to build branches. Our customers like them." He also added that "while there have been tremendous innovations around mobile banking, <…> the branch remains the center of that relationship we have with our customers."

JPMorgan’s 2013 annual report suggests that the private and commercial banks would have a hard time existing without Chase’s retail branch network – 55% of commercial bank clients and 35% of private bank households visit retail branches each quarter. In addition, executives at JPMorgan have estimated that each branch earns about $1 million in annual profit but takes a decade to reach its full potential.

Regardless, there are other arguments in favor of the overhyped branch death prophecies. Not only are bank branches far from dying in developing economies, but they are also a substantial revenue generator in developed countries and a flagship channel of trustful relationship maintenance. Moreover, research by the Board of Governors of the Federal Reserve System and the Federal Reserve Bank of New York suggests having evidence that access to bank credit, particularly for small businesses, declines as the distance between the bank and borrower grows (which is a result of a branch shutdown).

Moreover, the study Distance, Lending Relationships, and Competition performed in 2005 has revealed that small business loan rates increased with the heater distance between firm and bank, as with real estate, location matters for customers’ access to and use of banking services.

In addition, a study called Do Bank Branches Still Matter? The Eﬀect of Closings on Local Economic Outcomes published in October 2015 by UC Berkeley economist Hoai-Luu Q. Nguyen has revealed that when merging banks close a branch, the number of small business loans decreased by 13% for more than eight years afterward. Moreover, the supply of mortgages also falls, although temporarily.

John Elmore, Vice Chairman of Community Banking and Branch Delivery at the U.S. Bank, spoke in support have of the importance of bank branches for small businesses. Mr. Elmore said that branches are vital for small businesses that need to deposit cash frequently, prefer to negotiate loans in person, or want strategic advice.

“Proximity to their business is a very, very important factor to their bank selection and their continuing relationship with a bank,” Elmore told Reuters. 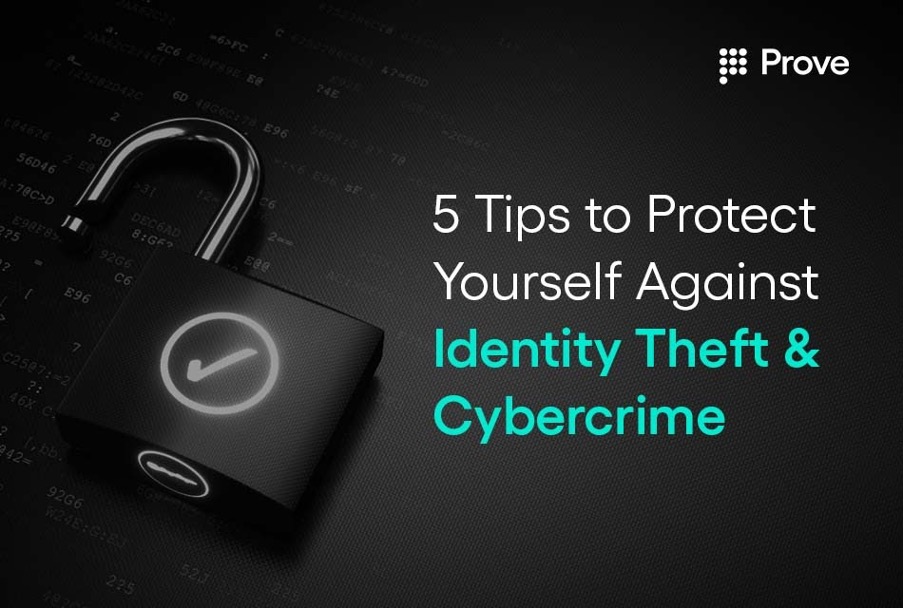 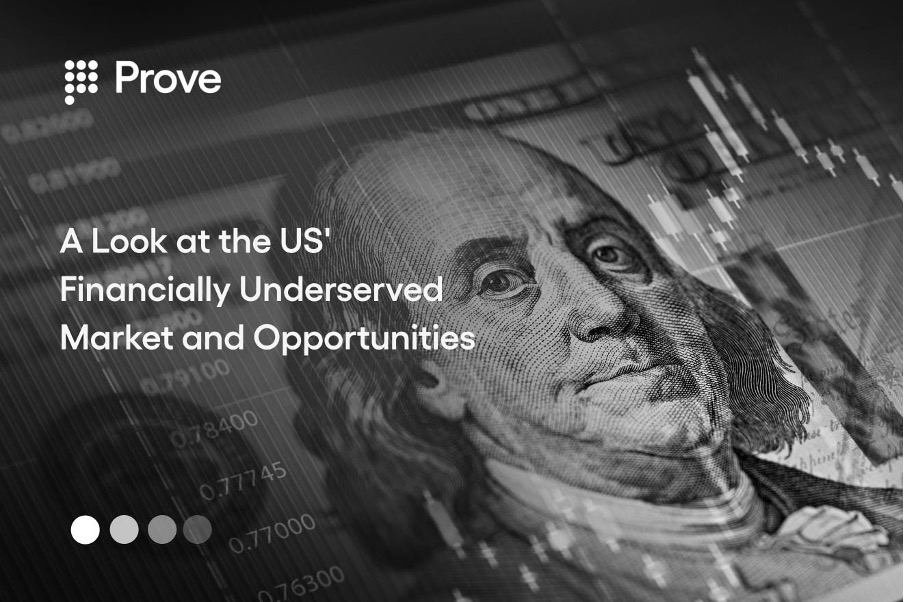 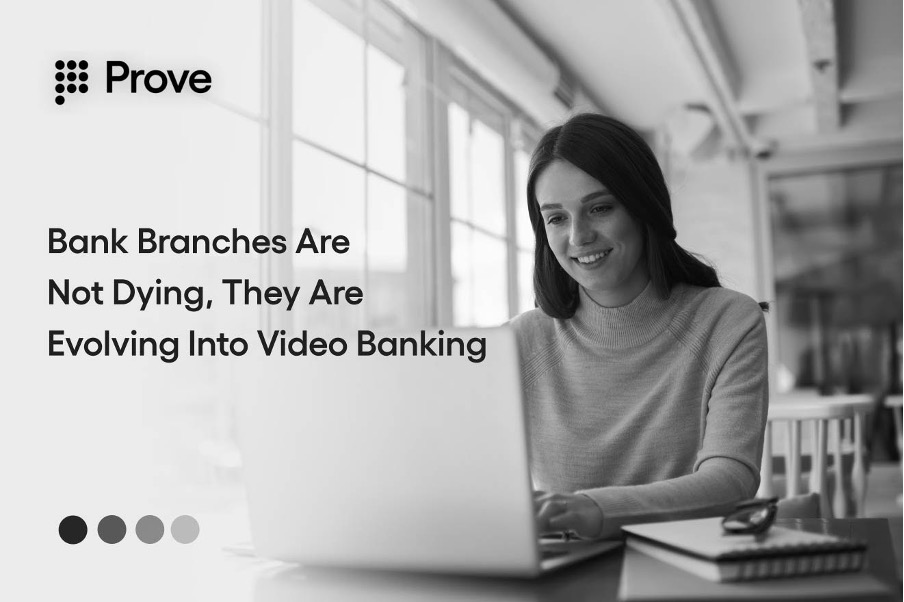