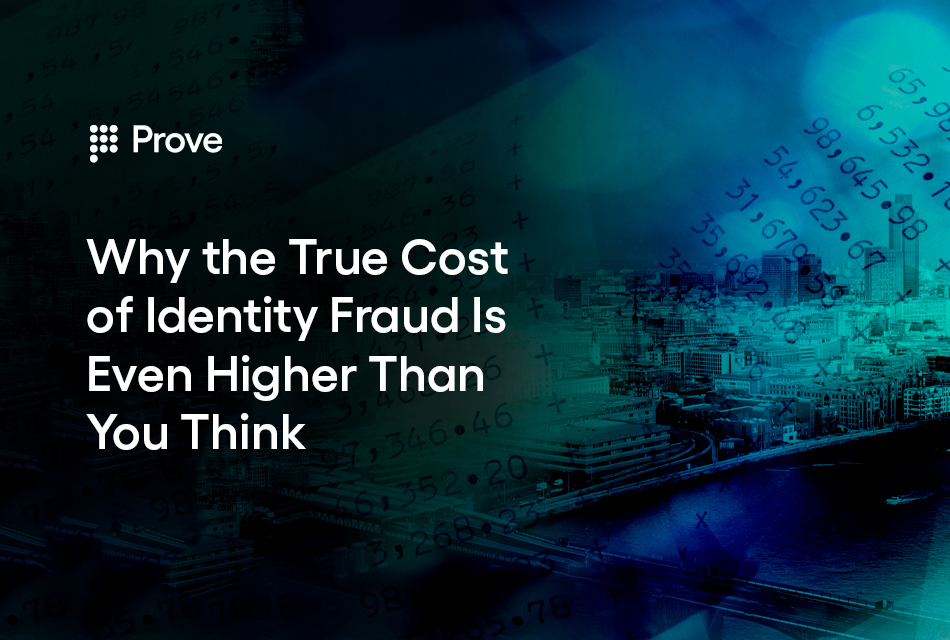 According to a recent study published by Javelin Strategy & Research, fraudsters stole a jaw-dropping $52 billion in 2021. For some context, experts estimate that eradicating world hunger would cost $45 billion per year. Let that sink in – the amount of money stolen via identity fraud every year would be more than enough to provide a year’s worth of food for 957 million people worldwide. Instead, the stolen funds are used to enrich the coffers of fraudsters – many of whom are associated with nefarious nation-states or organized crime rings. In this blog, we’ll address the impact identity fraud has on the growing number of victims, review the two primary types of identity fraud, analyze recent historic trends driving the current surge in identity fraud, and outline a path forward.

The Impact on Victims

According to the Javelin Strategy & Research report, over 42 million Americans were victims of some form of identity fraud in the United States last year. To put that in context, California, the most populous state in the nation is home to only 39.35 million people. If you are one of the unlucky victims, you know first-hand how difficult and unfair the experience can be on both your wallet and mental health. Navigating the various banks and government bureaucracies in the wake of an identity theft event is confusing, stressful, and time-consuming. To make matters worse, reckoning with the fact that your hard-earned money and reputation may have been compromised by a stranger is a painful pill to swallow.

Although there are many, many different fraud vectors that could fall under the umbrella category of identity fraud (including TIN Fraud, Disability Fraud, and Synthetic Fraud), the Javelin report divided identity fraud into two primary categories: “traditional identity fraud” and “identity fraud scams”:

Regardless of whether a victim was fooled into handing over a password or their account information was compromised due to a data breach, all forms of identity fraud negatively impact both consumers and the economy.

The government’s response to the COVID-19 pandemic is a contributing factor in the recent increase in identity fraud. As the Federal government raced to provide US residents with financial support during the height of the pandemic, fraudsters (many of whom did not even live in the United States) began pilfering the funds. Payments Journal explains:

…fraudsters who took advantage of the loosened identity verification controls and the need to disburse funds quickly. As a result, fraudsters used stolen and fake identities to open accounts, claimed benefits, and took out loans for businesses that didn’t exist.

Because of the unprecedented nature of the COVID-19 pandemic, the Federal Government did not recognize that a secure digital payment system was actually an integral part of emergency response plans in the twenty-first century. As a result, the stimulus packages made many fraudsters extremely rich and, even worse, left victims of identity theft empty-handed in their time of need.

Fortunately, when it comes to preventing identity fraud, there is hope. The Federal government is getting serious about putting a stop to identity theft, the general public is growing increasingly aware of this threat, and new technologies are developing at an unprecedented rate to help consumers protect their identities. With the advent of Web3 on the horizon, there are high hopes for creating a better internet where privacy is respected, data is safe, and identity fraud becomes a rarity. To make that vision a reality, Prove has gotten a head start by leveraging phone-centric identity, biometrics, and tokenization to authenticate and verify identity in a privacy-enhancing manner.

Interested in protecting your company from the growing threat of identity theft? Speak to our fraud experts today.