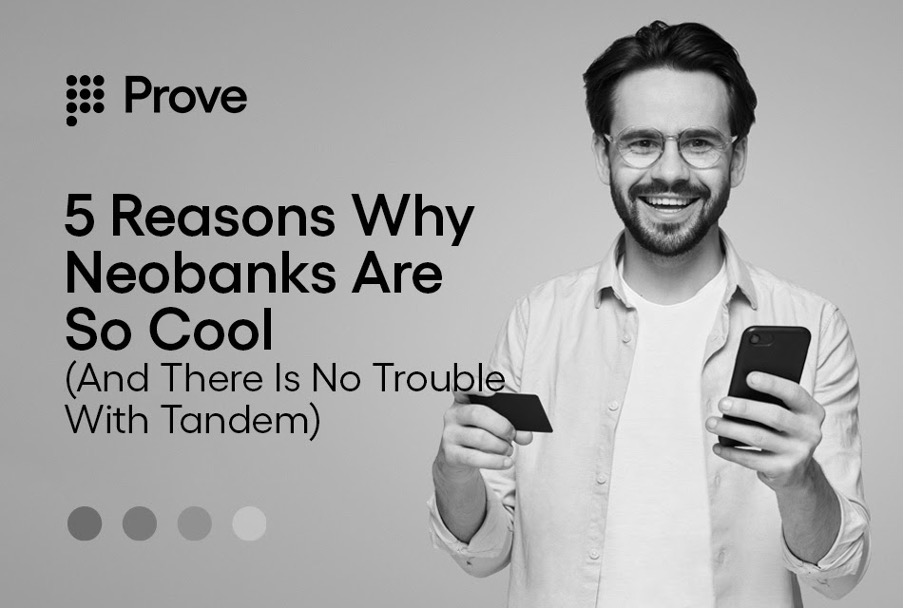 Neobanks and challenger banks raised more than $300M of investments in the last year, as you can find in the new issue of the Money Of The Future annual FinTech report.

Three weeks ago, Atom Bank, a UK-based startup pioneering a mobile-only bank targeting consumers between the ages of 18 and 34, has raked in another $102 million in funding led by BBVA. The funding lends Atom a post-money valuation of £261 million ($320 million). The company plans to use the funding to keep building out its customer base and services and provide lending capital.

German N26 is now available in 17 European countries and has opened 300,000 bank accounts for its user base: most users still live in Germany and Austria; there are 30,000 users in France and 10,000 users in Spain and Ireland. 1,000 people sign up to N26 every day. The company has processed €3 billion in transaction volume in total and 10 million card transactions in 2016.

Recently, the House of Fraser's Chinese owners has pulled £29 million of a £35 million investment in UK challenger bank Tandem over concerns that the Chinese government could object. Tandem announced on Monday that Fraser Financial Services Limited is canceling the second tranche of investment "due to uncertainty about whether China’s State Administration of Foreign Exchange would approve the transaction." Sanpower is reportedly concerned about the Chinese government restricting outbound investment.

But I think that it is more of a Chinese problem than Tandem’s mistake. Beijing is pushing a national development plan on FinTech (and artificial intelligence) and setting up special funds as part of an effort to push the technology’s application in the economy and national security. So, seem like they are more interested in how Alipay mobilizes for worldwide expansion. Challenger banks, as they’re called across the pond, include the likes of Simple, Moven, Monzo, Starling, Tandem, Civilized, Atom, Anna, Rocketbank, YoloLite, and N26 – completely digital banks built on new technology as opposed to the outdated infrastructure of legacy banks. They usually tout better interest rates, lower fees, if any, and better service. They have an easier time creating a good customer experience because they don’t build on the rusty rails of the existing financial system, making the way they operate more efficiently and the user experience more enjoyable.

Traditional and direct banks (like FirstDirect, CapitalOne, MetroBank, and SBI) are often skeptical about neobanks and challenger banks as they claim to copy and introduce features of these newcomers and their mobile apps are not lagging in terms of functionality of the product. In my opinion, differences are rather drastic in most cases – apps and solutions from the two parties are as similar as the built-for-petrol car fitted with an electric engine and Tesla. Firstly, new solutions are built according to mobile-first – not a branch-first paradigm – and this approach elevates user experience and product impression to absolutely new levels (UX). To consider neobanks as another distribution channel or cost-cutting possibility is a fundamental mistake. To be purely an online service or a traditional company, selling certain products via online channels are two different things.

New way to collaborate and co-create with customers

Another unexpected sensational trend is crowd investing (equity crowdfunding) for FinTechs. For the last six months, two British challenger banks – Tandem and Monzo – raised £1M each from their current and potential clients at Seedrs and Crowdcube platforms, accordingly. The investing community positively received this news – because it is not simply about raising £1M on the market, but rather about planting your idea into your clients’ minds and inspiring them to risk their money to help you build your service. This case is a good example to follow, not only for neobanks but also for other FinTech companies.

A new type of funding and promotion

Two of the UK’s new digital banks are bringing onboard celebrities and raising millions of pounds from investors to boost scale and appeal to millennial customers. Monzo is also set to raise money from angel investors in the next few months, including British singer Tom Odell, who is also a customer of Monzo. Another app-based lender, Atom (which launched last year), signed a deal with record producer and singer Will.i.am to act as an adviser. Will.i.am is expanding his CV in a perhaps unexpected direction, striking a consulting deal with Atom Bank, which could see him take a multi-million-pound stake in the FinTech firm.

New players are focused on new market clients (not on the whole market, which is always comprised of current/old clients mostly) that influence their brand positioning, the language of communication (check out their cool videos), and perception. These clients have never been served by traditional banks – by force of age or geographical position, as developing countries are characterized by low banking services penetration. There are seven new banks that have been created for the Snapchat generation already. A new level of client service and support is characteristic of newcomers – one may ask any question (literally any question in any sort of language) in messenger or via video communication in the same way one asks for advice from a friend – and it will be answered immediately.

The idea of FinTech banks’ arrival is actively circulating now. Earlier, a FinTech company used to be sold to traditional banks that embedded it in its product range, corporate processes, and old services’ culture. Still, now the functionality of FinTech companies is strong enough to enable one to construct a FinTech bank, consisting only of new services, which would have a client base big enough to compete and earn profit. So, the main question concerning the future of a FinTech bank idea is what will be the core of such a bank? From the technological point of view, it is clear that it should be a BaaS platform. However, neobanks could be a good fit for this role from a client interface point of view.