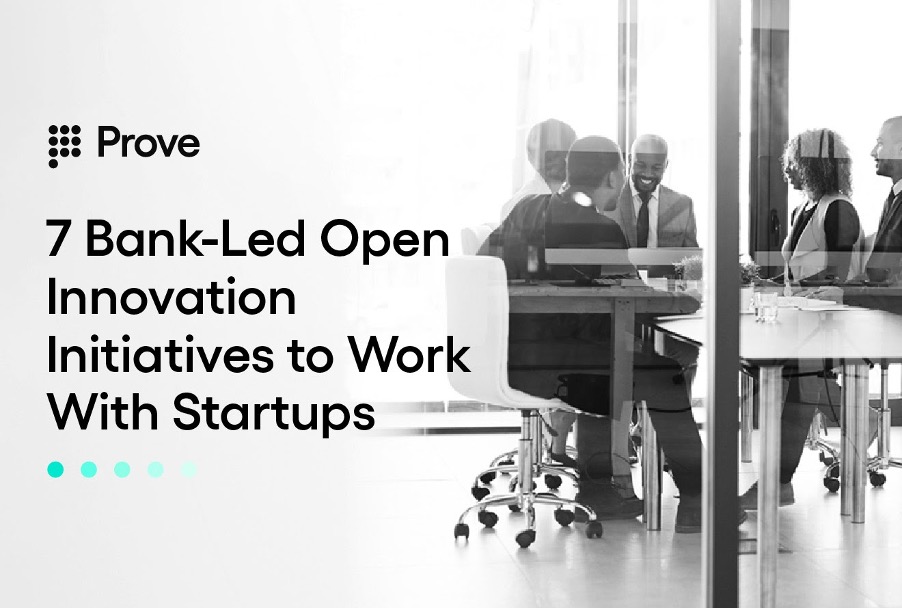 As “startups” become the buzzword for businesses worldwide, now more than ever, global banks are eager to run toe-to-toe with these new-age, tech-driven companies. Earlier, many large global banks stayed away from investing in this emerging sector due to relatively smaller deal sizes and ROI. However, that is now changing as these global institutions face aggressive competition from startups that have found cheaper, effective, and faster ways of functioning in finance using technology. As a result, banks are now finding ways to involve themselves in this sector to reap benefits by making early-stage investments and launching mentorship programs to attract talent.

We bring you a list of seven such bank-led initiatives:

Barclays’s 13-week intensive program for tech-focused startups signed Swedish company Safello as a partner to explore how blockchain could be used in traditional finance. Safello, which works on the online exchange for bitcoin, is now working with the British multinational bank on powering transactions and automatically keeping a decentralized record of them to stop coins being spent more than once and allowing the currency to function without a central regulating authority.

2. Spanish banking giant Santander and its joint venture with Monitise

Spanish banking giant Santander and mobile payment specialist Monitise have launched a yet-to-be-named joint venture to invest in building and scaling FinTech businesses with the aim to redefine and support financial services internationally. Through this 50-50 venture funded by $15.6 million from each, chosen startups will get the opportunity to access Monitise’s cloud-based platform, which connects banks to digital innovations, as well as partner with Santander.

London-based HSBC pushed funds up to $200 million in startup firms that offer technologies focused on retail and wholesale banking markets. The bank aims to target the startup segment operating globally.

Swiss bank UBS is working towards creating an ecosystem of internal working groups, using talent from the bank and external technologists to develop specific tech projects. It has set aside a specific funding pipeline for this.

All three FinTech Innovation Lab programs have been supported by the Bank of America, which also hosts its own tech innovation summit on the West Coast every year. The bank will approach its support towards startups in two ways: building or partnering.

Cambridge-based financial startup Kensho scored $15 million in an investment round led by its biggest investor, Goldman Sachs. Kensho set out to make its mark in the financial data industry by giving the masses complex, quantitative computer power currently used by top hedge funds. Its cloud-based software can give answers to more than 65 million question combinations in an instant, scanning more than 90,000 actions such as drug approvals, economic reports, monetary policy changes, and political events and their impact on nearly every financial asset on the planet.