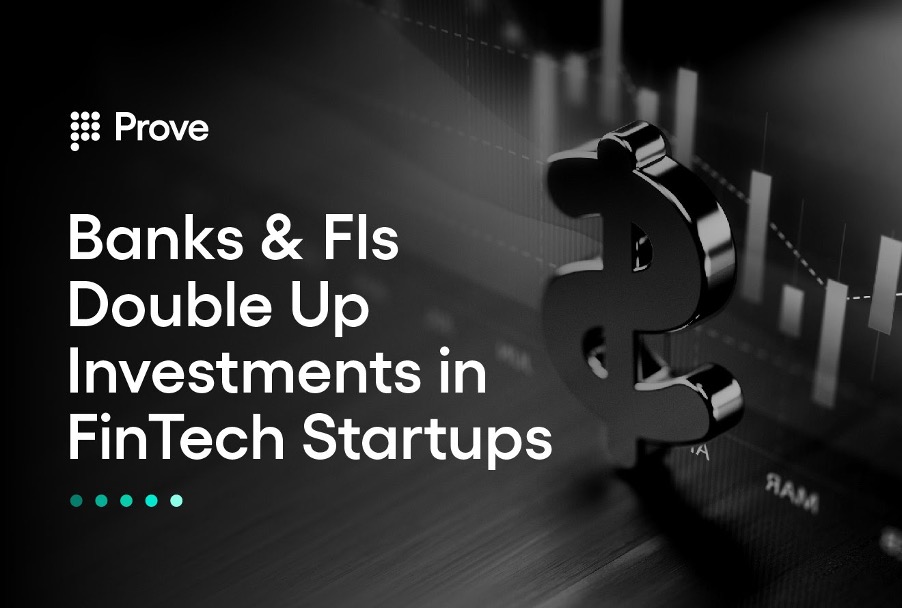 We are witnessing that slowly (but steadily) banks are buying into the new paradigm of partnering with FinTechs in different ways—it makes sense, considering the investments in the FinTech industry reached $58 billion in value in 2018. Incumbents on both sides (banks and FinTechs) are working towards coming together to meet growing customer expectations and stay relevant in a technologically growing world (concerning banking).

In 2018, we saw 159 deals made by FIs/banks with FinTech companies ($5 billion was the total amount invested in those rounds in the startups).

Note: The above-mentioned investors might have partially invested in the deals.

Here are the top investment deals that took place in 2019 (January to July):

Furthermore, to explore and utilize emerging technologies, older financial institutions are now organizing to innovate by developing labs to foster innovation and actively partnering with FinTechs that offer expertise in areas beyond their strengths.