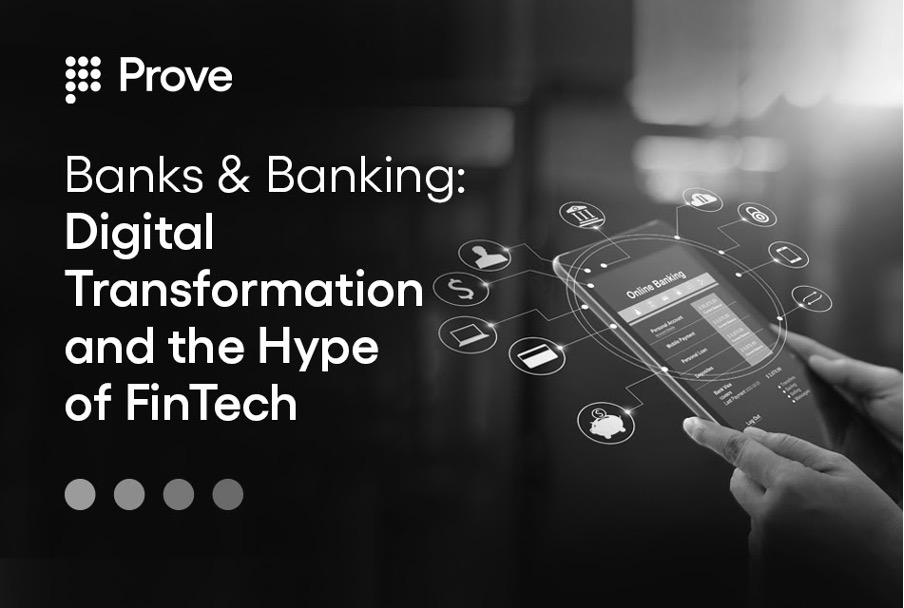 A 2015 research report on the smartphone industry in the US states that 64% or two-thirds of Americans have a smartphone. This is indeed a 35% rise in the past four years. What does this indicate? It indicates the increased usage and reliability of smartphones for internet browsing and online connectivity and brings to light the use of smartphones for mobile payments. Remember Tim Cook’s speech on Apple’s annual earnings in January 2015? He said 2015 would be the year of Apple Pay. During the earnings calls, Tim Cook discussed some of the success stories related to Apple Pay. According to Cook, Panera Bread reported that 80 percent of its online payments came through Apple Pay and Whole Foods saw an 80 percent increase in contactless payment use. But as the industry watched, Apple Pay didn’t really gain the momentum it was expected to. A study by Infoscout states that only 9.1% of US iPhone 6 and iPhone 6 plus users have used Apple Pay. However, we won’t be talking specifically about the success of Apple Pay here. In general, the mobile payments industry is rising, irrespective of Apple Pay’s success. With the rise of mobile-first banks like Simple, NFC contactless payments apps like Android Pay and Apple Pay, HCE technology for NFC disabled smartphones, and the resulting ease of use, the mobile payments industry will never take a U-turn, it seems.

According to data from a leading credit card processor, the global count of active credit- and debit-card accounts is 1.3 billion compared with nearly 7.3 billion active mobile phone accounts, according to the International Telecommunications Union, of which some two billion are smartphones. In a global setting, mobile payments are undoubtedly on an upswing. According to a mobile money research report conducted by Visa in six European countries, consumer adoption of mobile payments will grow faster than ever in the next five years, with six in ten Britons (60%) expecting to use their mobile devices for payments at least once a week by 2020. According to the same report, one in 12 Britons uses mobile devices for payments. Adyen, the leading global payments technology company, releases quarterly reports on mobile payments data across its customer base. The global mobile payments made up 27.2% of the total transactions in Q1 2015 and 28.7% in Q2 2015.

In the US, data from leading retailers also speak a lot about the growth in mobile payments. Macy’s was chosen as the Mobile Retailer of the Year 2014. In 2014, 70% of its Thanksgiving traffic came from mobile. In the same year, Citibank won the Mobile Bank of the Year 2014. Coffee chain Starbucks processes nine million mobile transactions every week in its US locations. This nine million represents 20% of its total in-store transactions, which means one in five Starbucks customers pays via mobile.