The Benefits of Cloud-Based Banking Infrastructure 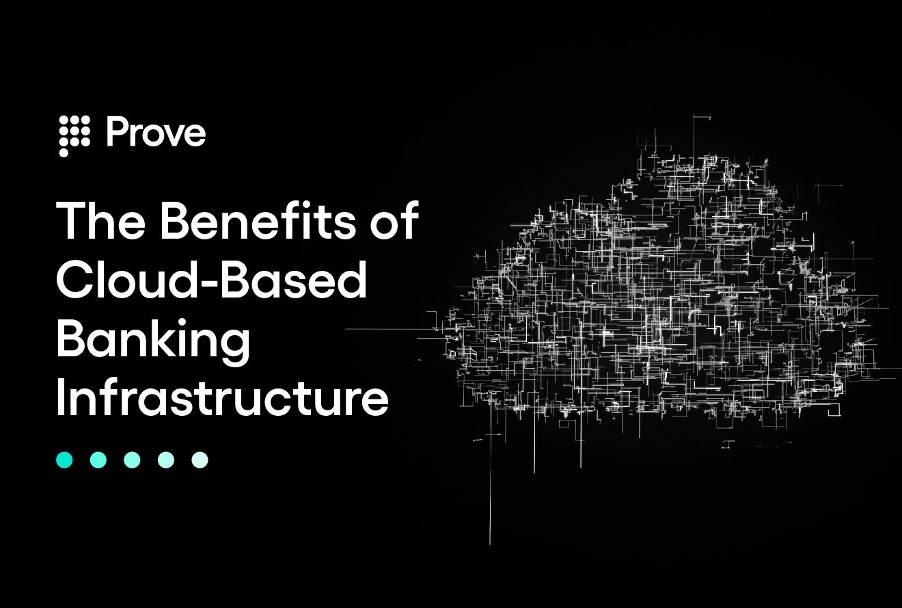 Cloud-based services have been driving efficiency and cost reduction across industries for quite some time now. In banking, however, the transition towards cloud storage and access has not been met with the same enthusiasm for various reasons—risk management being one of the primary explanations.

Nevertheless, security matters do not neglect the benefits that cloud-based infrastructure in banking carries. Among some of them, professionals point out the opportunity to standardize IT across an organization, making it more straightforward for regulators to have a clear picture of any organization. Cloud-based storage and services make IT updates across the units of a complex international financial institution more efficient.

It is worth mentioning the efficiency that cloud-based infrastructure may bring into decision-making and policy implementation. With remote access to the information regarding new implementations and internal changes, the cloud brings efficiency in providing access to all involved parties in a single format and place to securely and effectively evaluate the matter.

Cloud technology enables banks to quickly scale processing capacity up or down in order to react to changes in customer demand, as BI noted, along with the cloud’s flexibility advantage that allows banks to choose where they want to run systems.

In addition, the cloud embraces the team-based collaborative culture of modern organizations, where the value of teamwork has been given high esteem. Concerning the transformation of the way people work nowadays from standard workplace-based 9-to-5 jobs to remote and personalized schedules, cloud in the banking industry can change the traditional state of workforce management in a sphere untouched by modern employment trends.

Capital One has listed more benefits that cloud computing brings into banking, including velocity, elasticity, availability, and more. Over the coming years, an increasing number of financial institutions will certainly be turning towards the cloud in the realization of broader opportunities it brings in comparison to owning data centers.

Who is adopting the cloud in banking?

Fierce competition represented by FinTech startups with their low-cost solutions has been catalyzing the transition towards the cloud for a range of financial institutions nowadays. In fact, as reported by Bloomberg at the end of last month, of the world’s 38 largest financial institutions and insurance companies, 25 have already signed up with Microsoft and are beginning to put applications in the cloud. Capital One, the eighth-largest US commercial bank, started deploying applications in cloud services in early 2015, the edition adds.

Capital One in Virginia has been reported to be closing its data centers in favor of cloud-based storage and will reduce their number from eight to three by 2018.

Singapore’s DBS Bank recently signed an agreement with leading infrastructure provider, Amazon Web Services (AWS), to leverage its cloud technology. With this, DBS will create a hybrid cloud environment optimized for rapid changes of capacity and functionality, which is complementary to the bank’s traditional use of data centers.

As DBS Head of Technology and Operations, David Gledhill commented in the official press release, “In today’s fast-changing world, companies such as Amazon, Facebook, Google, and Netflix are widely acknowledged as leaders in innovation. What sets them apart is their ability to constantly experiment, automatically scale, and rapidly bring new features to market. They are able to do this in part by leveraging the flexibility provided by cloud technology.”

Tech companies have been all over the banking industry with the cloud. According to the Washington Post, Microsoft created a special financial-services compliance program that gives banks full access to all audit reports, notification of any security incidents, and provides them with a roadmap on upcoming security and privacy features.

As Karl Keirstead, a Software Analyst for Deutsche Bank AG, shared with the edition, “I know from our own checks that both Amazon and Microsoft are all over the global banks. This is a massive opportunity and prize that the public cloud vendors are well aware could move the needle for them.”

One of the largest banks in Spain, Bankinter, has been recently reported to be using the cloud to run credit risk simulations in 20 minutes, down from 23 hours before.

For the Commonwealth Bank of Australia, cloud reduced the time and cost of standing up a new server from eight weeks and several thousand dollars to eight minutes and 25 cents, making the bank much more responsive to changing customer demands.

There are certainly more examples of large financial institutions gradually moving parts of their infrastructure to the cloud. While the transition comes with risks, the benefits and further advancing risk management solutions will outweigh concerns in the face of cost and operational efficiency.