Global Banks and Their Branch Closures Over the Past Few Years 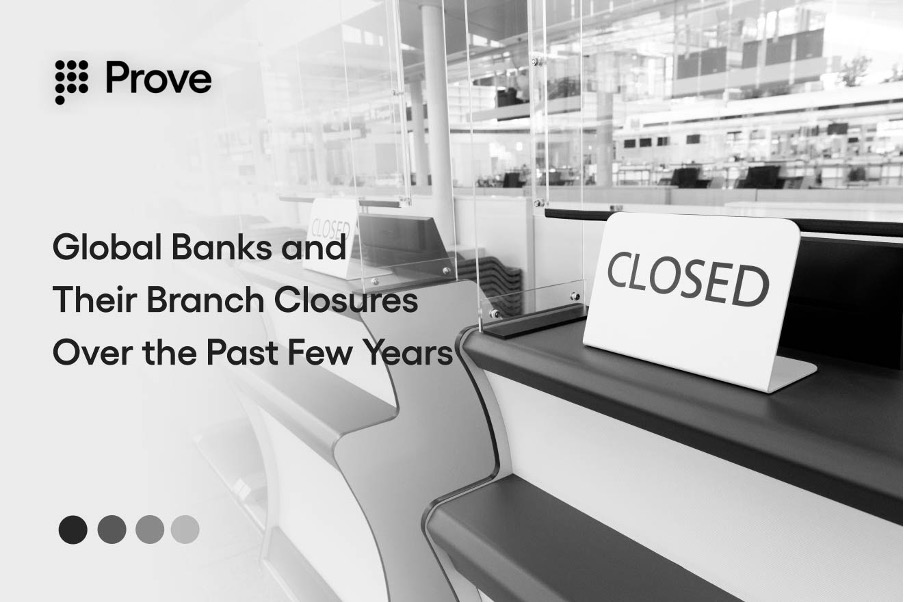 According to the FRB, US banks had 4,821 branch closures between 2009 and 2014. The number accounted for around 5% of the bank branches in the country. In the UK, 650 bank branches were shut down in 2015 compared to 500 in 2014 and 222 in 2013. Since the demand for physical branches has decreased, banks saw maintaining them as an unprofitable activity, which led to branch closures. There are different opinions on the reasons that the demand for branches has decreased, but here are the two most important ones:

Given below are some of the major global banks and the branch closures made by them over the past few years:

Banco Santander revealed its intention to close 450 smaller bank branches in Spain. The bank said that it intends to close 13% of its 3,467 branches in Spain, resulting in cutbacks to increasing regulatory costs and would help the bank focus on its digital banking.

Lloyds Banking Group is planning to cut 1,755 jobs and close 29 branches. This June, Lloyds will close 19 Lloyds, seven Bank of Scotland, and three Halifax branches. The bank employs about 77,000 people and has more than 2,000 branches. Market turmoil, which has knocked down the bank’s share price, is considered to be the main reason for this move. The bank is already in the process of closing 150 branches over three years.

In September 2015, Citigroup closed all of its retail banking operations in Massachusetts and reallocated its resources to digital channels. This move shut down around 17 Citibank branches in Boston. The number of Citigroup branches globally has fallen to 9% in the past year to 3004. Its branch count has been lowered by 13% in North America, from 895 to 779.

Bank of America branches have experienced a drop of 10% over the two years, declining from 5,328 branches in 2013 to 4,789 branches in 2015. The bank cut down 129 of its branches in 2015. Last year, Bank of America predicted that robo-advisors using algorithm-based systems providing financial advice to consumers would themselves consign 25 million jobs in the financial and legal sector. The main reason for the cutdown is the shift in consumer behavior patterns away from branches and more towards more self-service.

The London-based bank recently closed its investment banking units in Australia and Russia as well as in Asian countries such as Indonesia and Thailand. In 2014, the bank shut down 89 branches, and in 2015, Barclays closed more than 70 branches by July 2015.

In 2015, HSBC announced that it would be closing its 1,057 UK branches to pave the way for the potential sale of its UK business. The bank said that the decline resulted from banks increasingly turning to online and mobile banking applications, which are cheaper to run and suit the requirements of technology-savvy customers.

JPMorgan Chase & Co. will be closing more than 5% of its branches as the firm cuts costs and due to a shift in consumers’ preference to use digital devices to bank. The number of clients who use JPMorgan’s mobile apps for transactions rose 20% in 2015 to 19 million. About 300 branches will shut down by the end of 2016. At the end of 2014, the bank had 5,602 branches compared to 5,630 from the previous year.

In February 2016, TCF Bank announced that it would be closing 33 branches inside Jewel-Osco stores. The step was taken to redirect more money to mobile and online banking investments. The bank said that the branch shutdowns would allow it to put more money into its investments for a growing number of customers that demand accessibility to banking services around the clock, including mobile and online banking.