The Unicorn Club – Rise of FinTechs 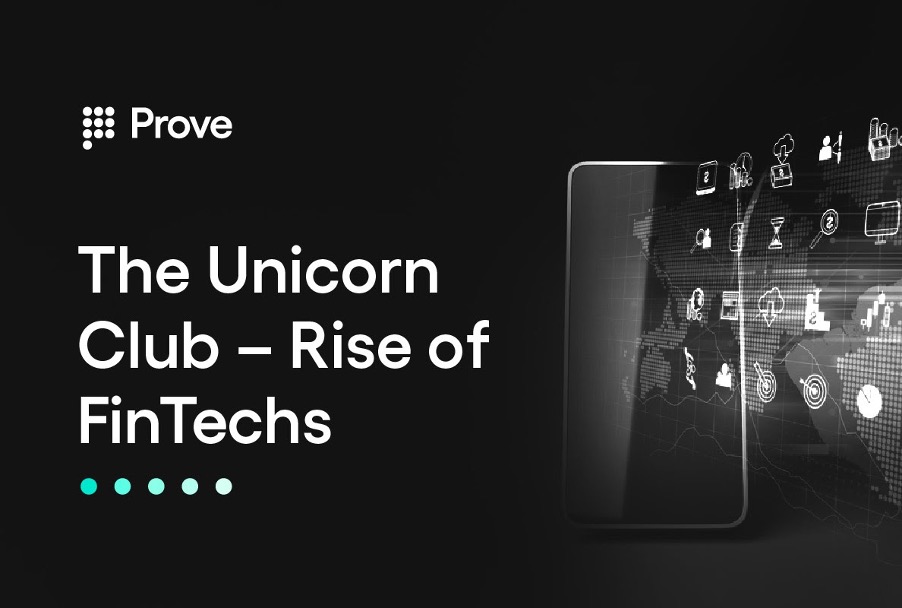 The global FinTech industry has been expanding through investments, acquisitions, buyouts, and partnerships. In terms of incorporations, hundreds of new FinTech startups form each week. And over the last few years, a few startups have attained the “Unicorn” status by crossing 1-billion-dollar valuations. This shows that the investors trust the innovations of the FinTech startups as well as a demonstration of consolidation of this market.

As per MEDICI’s analysis, there are over 80+ FinTechs that are Unicorns as of today. While a significant chunk of these Unicorns comes from the Payments segment, which has contributed 20.4% to this Unicorn club, segments such as Digital/Neoanks, Lending, InsurTech, B2B FinTech, etc., are also major contributors to the FinTech Unicorn club. We have mapped the FinTech Unicorns with their valuation and employee strength in the image below.

The past couple of years have witnessed greatly enhanced activity in the FinTech VC funding space, as can be observed in the increase in the number of Unicorns. In November 2018, there were 50+ Unicorns, and as of March 2020, over 80+ FinTech startups were valued at more than $1 billion. A few Unicorns that have joined the list include Bright Health, Sentinel One, Riskified, High Radius, and Kabbage.