Last Year, We Said Banks Would Buy & Invest More in Startups – What Happened? 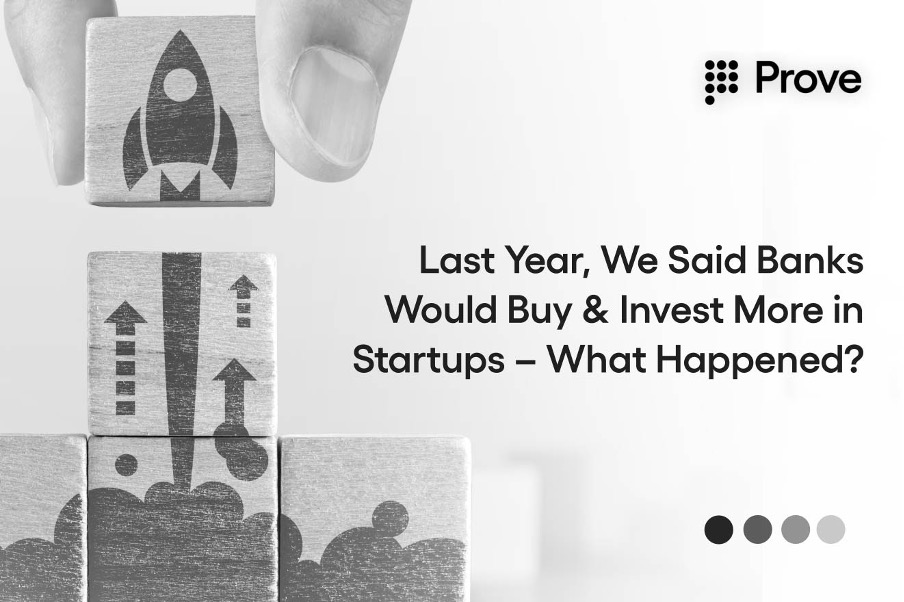 [UPDATED 12-Dec-2018] This is the time of the year when many consulting, research, and media firms make FinTech predictions. We wanted to do it differently this time but also wanted to put ourselves to the test. Skin in the game is what we are doing here; let’s look back at the predictions we made last year and see where we have reached. In December 2017, we predicted that banks would start buying FinTechs, invest more, and learn to benchmark innovation in 2018. We also predicted that, in the year 2018, you can see new venture arms/funds of FIs/banks cropping up and that you would see more action from the existing venture arms of banks. Some banks may not have these arms or may not call them that, but you will see corporate development and M&A teams getting into action. So, has this prediction come true?

Let’s take a look at the investment and acquisition deals of 2018:

The banking industry is going through a massive disruption. Over the last few years, traditional financial institutions and non-traditional FinTech firms have realized that collaboration may be an effective path for long-term growth. The future of the banking industry will depend on its ability to leverage the power of customer insight, advanced analytics, and digital technology to provide digitized services that help the new-generation, tech-savvy customers manage their finances efficiently.

Apart from the ongoing FinTech investments and acquisitions in 2018, we have also witnessed some large financial companies getting acquired by the corporate giants in the finance sector:

Investments or acquisitions made in the large FinTech space:

As financial and technology companies embrace a broader view of banking by delivering both banking and non-banking services, the ultimate winner will be the consumer irrespective of the provider they opt for.