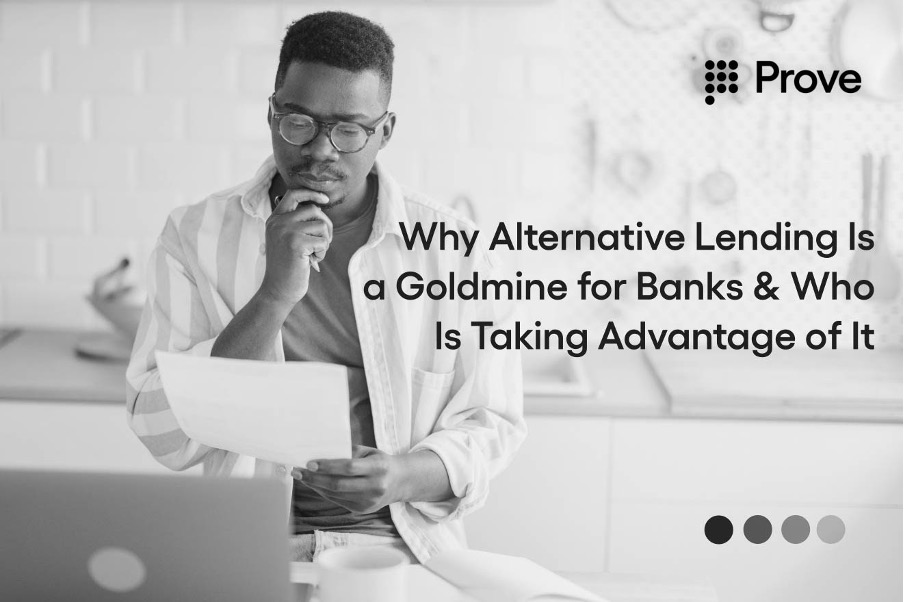 While bankers were busy thinking of the explosive power of FinTech, some have missed an interesting trend. There is a high-margin segment in the banking value chain space that FinTech has stolen away: lending. As a result, finTech companies focusing on lending flourished without the burden of carrying the expenses of low-margin services and brick-and-mortar life. Meanwhile, banking industry giants have been nervously looking for ways to beat their rivals or build beneficial relationships with them.

FinTech lenders started to see the gold mines in Lending startups as controversial as it may appear. Even though the in-house value chain has been damaged, it led banks to the next level of internal organization and operational efficiency.

There is a certain logic behind the fact that FinTech has brought more benefits to traditional banking than disruption and damage, as some may assume.

Mortgage, business loans, personal loans – everything is in one bucket as it is a loan. Let’s take the example of mortgages. Mortgages represent an extremely massive industry with complex regulations on thousands of pages. The cost of mortgage origination is close to $5,500. Needless to say, it is an extremely labor-intensive service requiring heavy time and human resource investments. In fact, on February 3, 2016, American Capital Mortgage Investment Corp. reported a net loss per common share in Q4 2015, which made a total of more than $6 million in losses for the company. For the full year of 2015, MTGE reported an economic loss of 2.1%.

Keith Gumbinger, Vice President of HSH.com, a mortgage-data website based in Riverdale, New Jersey, shared with Bloomberg that banks are shrinking or exiting their mortgage businesses to turn to outsourcing because they still want to offer home financing to attract customers.

As Gumbinger commented to Bloomberg, “Compliance is eating up lending profits, but banks need those mortgage customers for cross-selling their other services. You have to bare your financial soul to get a mortgage, and that’s information banks can use to see if you are a potential customer for a credit card or investment product.”

An interesting example is PHH, a nonbank lender similar to Quicken Loans Inc. The company can be perceived as a banking industry rival. However, it can significantly ease the regulatory burden for banks if plugged into the banking value chain. An average customer may not even know, but players like PHH stand behind 80% of the loans originated by other mortgage lenders. Banks, in that case, may serve as customer service centers where PHH can handle back-office operations.

In fact, according to Bloomberg, around 29% of PHH’s outsourced lending is on behalf of Merrill Lynch, a division of Bank of America Corp., and 12% is for Morgan Stanley. PHH also handles U.S. mortgage processing for HSBC.

Outsourcing is not limited to mortgages. Business services are also transforming from an in-house service to an outsourced element. Bank of America and Viewpost's partnership could be an example here. In December 2015, Bank of America announced a relationship with Viewpost, a creator of a secure business-to-business network that provides electronic invoicing and payments tools for businesses of all sizes. With this relationship, Bank of America will bring Viewpost’s unique, collaborative, time-saving technology to their small-business clients across the country.

Starting December 10, 2015, Bank of America’s channels/assets — including the website, online banking, and ATMs — were promoting a new service to their small-business customers: Viewpost as an electronic invoicing, payments, and cash flow management tool that the bank recommends for increasing efficiency and lowering the cost of doing business.

Promotion is the first phase in the partnership between Bank of America and Viewpost. The second phase is set for late 2016 and includes technical integration to make the online banking experience even more streamlined for Bank of America’s small-business customers.

P2P lending is another area banks can get into through FinTech. According to figures provided by Forbes, in the US, around 80-90% of the capital lent through the two largest P2P lenders – Prosper and Lending Club – is institutional money. It means when a lender originates a loan on a platform (even a P2P platform), it is most likely secured by an institutional player.

JP Morgan Chase and OnDeck is another example of a loan mine for an institutional player. According to the WSJ, JPMorgan Chase spent about $8 billion in 2015 on technology. But when it came to developing a new online loan for small businesses, the bank turned to an unlikely outsider. This year, JPMorgan will start using OnDeck to help originate loans for part of the bank’s four million small-business customers. On Deck Capital, which has extended as much credit in its eight-year history as JPMorgan does in a few months, will help the bank process applications more inexpensively and quickly, in hours instead of weeks.

Over time, we may see more examples of mutually beneficial partnerships between banks and alternative lenders. As there is a FinTech startup for almost any bank service, banks may voluntarily shut down in-house departments and turn to FinTech for outsourced services.