Are FinTech Startups Creating an Impact by Capturing Market Share? 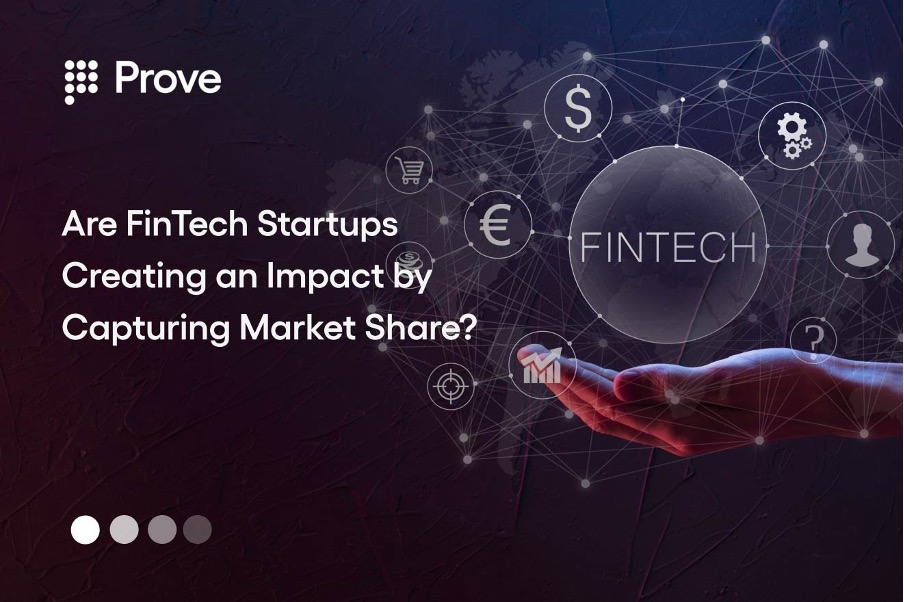 We’ve generally seen that when people talk about FinTech and its impact, they talk about funding received by leading startups, unicorns, and the valuation of the startups. Some enlightened folk also talk about the user base, user growth, and other popular metrics. Some even conducted surveys with 1000–1500 people (only) in each country to gauge the adoption of FinTech. We think a lot about the impact of FinTech (occupational hazards :)) and how it should be measured, and we have been trying to answer that question since 2013. All of the above methods are not wrong, but we felt something was missing. So we went with the traditional approach of looking at the market share being captured by FinTechs. We are focusing our efforts (beginning this month) to gauge the impact through the percentage of market share by country and by segment. We think the best way of numerically measuring impact is by measuring the dent made by FinTech in the market. By “dent,” we mean market share, and to do this, we collected data on the top FinTechs across geographies and analyzed their impact on the market. We will be doing a lot more in subsequent articles and reports – it's not easy and time-consuming.

A few companies are beginning to come out of their shell and impact the market in terms of market share. Here are three companies with less than 1% market share currently:

We had a hard time finding companies that have scaled effectively to capture a part of the market in a significant way. Such examples are far and few across segments in the FinTech world. The reason is simple: FinTechs are yet to scale broadly. If the segment has a small market size, FinTechs still struggle, and if the segment has a huge market, FinTechs seem only to have a small share of it. After much searching, we have identified some FinTech startups which have captured >1% of the market share. Some FinTechs even hold 16% and 90% of a segment, but these are very few – this is just the beginning of the impact that FinTech will create. Also, we may be able to identify many more as we dig deep. (If you know players with >5% in market share in a particular segment in a country, do write to us).

We also found some other players with a significant impact, but it is difficult to quantify the market share captured at this stage. (We may update this section soon.) We used proxy data (such as phone owner percentage, number of transactions in the segment, number of accounts of the financially included population, and credit cards) to demonstrate how well they are doing:

In the years to come, FinTech will go mainstream and leverage technology to make a dent in the market by launching innovative products faster, cheaper, and more convenient than the existing products. A classic example would be the rise of neobanks in Europe. These neobanks are preferred by millennials and Generation Z for smooth & frictionless experience, low costs, and the mobile experience over their traditional counterparts. According to a study by A.T. Kearney, the customer base of neobanks has grown by 15 million while the retail banks have seen a decrease of 2 million customers. The study also estimates that by 2023, Europe’s neobanks could have up to 85 million customers—about 20 percent of the population over the age of 14.

For each of these FinTechs mentioned in this article, there are 1000 more that are still minuscule, and even though they may be growing fast, they haven't been able to shift the market even a little. As we have done before (since 2013), we will continue watching this space and bringing you more such analyses.

With the continued focus on innovation, technology, and user experience, which enables FinTech startups to grab a bigger pie of the market share, the future of FinTech looks bright. We have highlighted a few of the examples above that have already started taking away the market share previously held by traditional incumbents. In the future, we believe that if a leading FinTech startup has a double-digit market share in the country in a particular financial segment, then FinTech has truly arrived. In the next 5 to 10 years, we will witness more examples, and consequently, see more companies that will showcase the true power of FinTech.