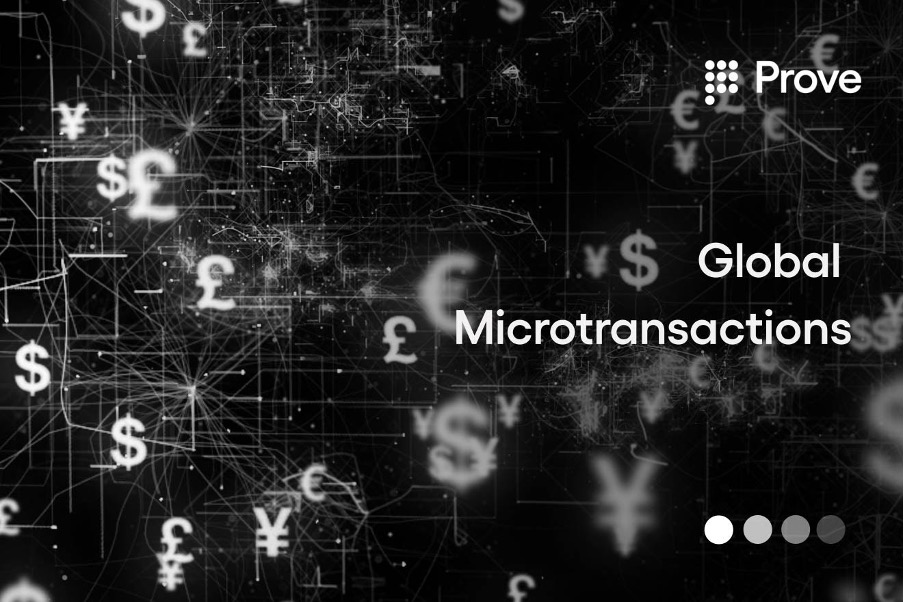 International payments are not optimized for microtransactions. A foreign withdrawal from an ATM may be charged up to 5%. Wire transfers from banks deduct an arbitrary fee, sometimes from both the sender and the receiver. Banks are often not upfront about the currency exchange rates and swallow money between transactions without indicating to the customer.

When we deal with international payments, there are many moving parts. SWIFT/IBAN wire transfers are not always direct, i.e., from the sender to the receiver, and there may be quite a few intermediary banks involved before the funds reach their destination. There is no way to tell what banks take what amount from the wire. For large payments, these costs may not be too significant, but if you are looking to transfer, say, less than EUR 1000 internationally, then small cuts matter.

Single currency across all the banks seems like an attractive solution. These extra costs can be avoided entirely with a digital currency like bitcoin. Similarly, if you happen to live in an EU region, any transfer within EUR has negligible costs associated with it.

But since bitcoin has not gained widespread acceptance and low-cost EUR transfers are limited to, well, the EU region (in essence creating a localized "banking zone"), the fact remains that there has been no solution that facilitates micropayments on a global level.

"Why does one even need globalized micropayments?"

A lot has been written about using blockchain to settle payments in real time. It's admirable that banks have started to recognize the importance of cutting-edge technology as a form of future investment. Still, the problem of the high cost of fx can be solved much more efficiently using the available tools right now.

We live in an increasingly interconnected world and trade internationally in a primarily digital space. What if instead of trying to get everyone to agree on a single currency (like bitcoin) or trying to create a single localized banking zone everywhere (like EU) or trying to invest in a new infrastructure altogether like (blockchain), we try something simpler? For example, giving the customers ability to:

Not quite. A rented postal address is cheap. Once the identity is established, a light account can be created that allows the user to accept payments and transfer money to their local account or withdraw it using their debit card. Transfers within the same network of accounts would be free and fast. There won't be any fx costs associated.

The solution is not entirely novel. Travelers have been doing this for ages by walking up to a bank branch and opening up an account with them. And they were then transferring their local currency to the foreign account to spend the money locally without having to endure the exorbitant fees from the banks or the ATMs. The question is, how do we scale this?

It's not that hard. We can take inspiration from the people who help in the offshore registration of companies. The entire process gets completed within one business day. All you have to do is submit an online request and send in your scanned identity proof along with it. The documents are verified manually, and if all goes well, you have a company registered along with a rented postal address.

It will be pretty easy and cost-effective to partner with a business that offers a mailbox for rent. And given that onboarding a customer is a low maintenance process (one time only), it wouldn't be hard to increase the operational capacity by outsourcing the work to people who are already efficient in doing these things. To cover the cost of operations, the user can be charged a small "rental" to manage their accounts.

It's important to note that we're not proposing to open up a savings account but rather implementing a physical manifestation of digital wallets. A "holding account" of sorts where your funds stay as long as you don't transfer or withdraw them; taking the best parts of what make digital wallets so popular in the first place and putting them inside a bank account.

Such an account solves many problems at once. Firstly, it gives the customers the ability to have funds in multiple currencies. It allows them to withdraw the funds from their local ATMs at ordinary transaction costs and no losses in currency transfer. Finally, it allows unrestricted movement of funds within the internal network of accounts.

On the last point, consider a scenario where an offshore company has opened up a multicurrency holding account for itself and its employees in a bank. At the end of each month, they move funds from their account (and in their operating currency) to their employees’ accounts (in their local currency). The employees can then transfer the amount to their savings bank or withdraw their debit cards.

A tremendous opportunity awaits a bank that can recognize this need for multicurrency ‘light debit accounts.’ Multi-currency accounts have been here for a while. But they haven't gained much popularity because of the high costs of operation and the difficulty of opening one in your name. Most of these challenges can be overcome by simply changing the internal policy of banks. Give the user an easy way to open an offshore account, allow them to hold multiple currencies at once, lower the costs of annual maintenance of such accounts, and there you go! Now you have a low-tech, regulated, and immediately implementable solution for the movement of micro international funds.