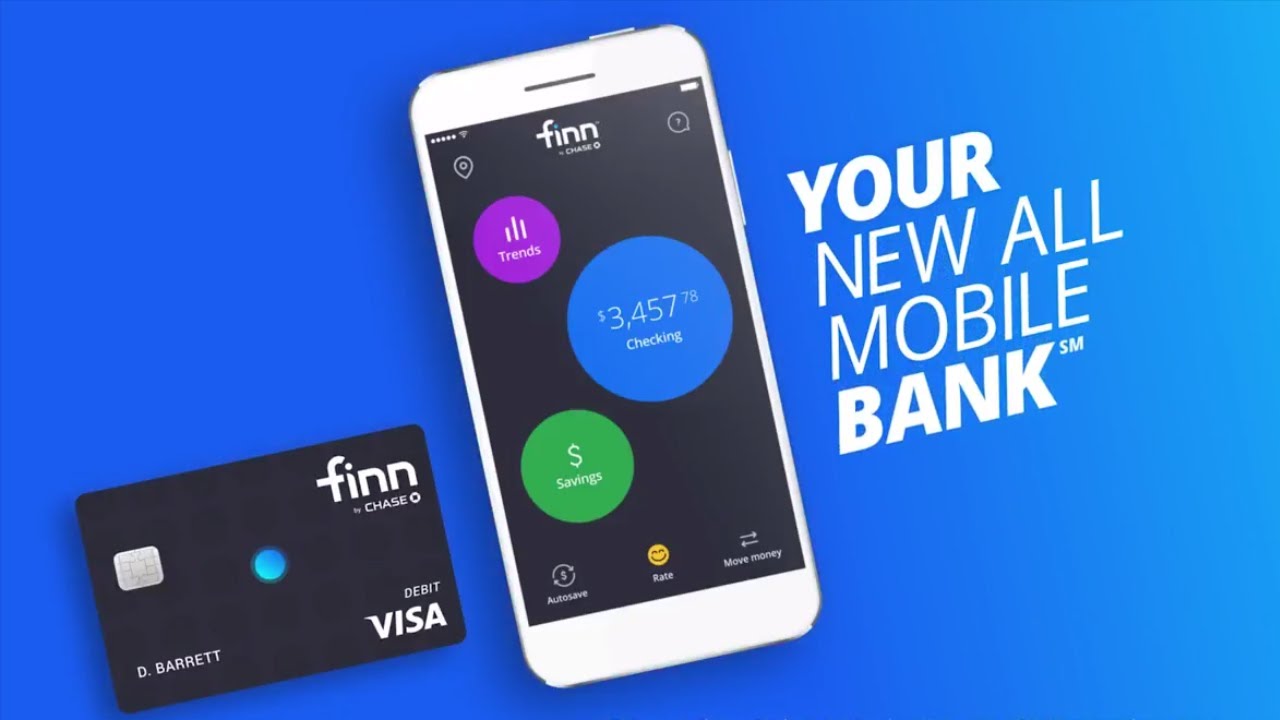 Today’s story is about digital banking. There are many ways top honchos at banks think about embracing digital and using FinTech to their advantage. It could be buying FinTechs, accelerator/innovation programs, or even digital transformation of the existing banks, amongst other options. One of the ways in which some of them have crafted their digital strategy is by building a separate digital bank of sorts. We analyzed online/virtual/digital banking initiatives/apps created by traditional banks worldwide. Our attempt here is to provide research-based insights and highlight digital banking initiatives.

Important note: We are not including challenger banks like Revolut, Monzo, Starling, N26, and others like them. That is for another day/article. Instead, this analysis focuses on traditional banks’ fresh online or app-based offerings.

Firstly, digital/online banks aren’t a new trend. Since the 1990s, incumbent banks have launched online-only banks that offer banking services via internet/mobile/tele-network channels. ING is one of the banks that launched a direct banking service called ING Direct to customers with a branchless model. In Canada, it was very successful, and ING expanded its services to other countries, including Australia, the United States, France, Spain, Germany, Italy, and the United Kingdom.

Here are some traditional banks & FIs that have launched their own digital banks:

Here is the region-wise breakdown of digital banks:

In Oceania, banks/FIs launched their digital banks are Bendigo and Adelaide Bank (Up) and NAB (Ubank).

**ING Direct’s US division was acquired by Capital One in 2012 and was rebranded as Capital 360.

***ING Direct’s Canada division was acquired by Scotiabank in 2012 and was rebranded as Tangerine.
‍
‍

Update: We had previously missed out on including Hype, a digital bank Banca Sella launched in Italy. A representative from the bank got in touch with us, and we have now updated the infographics.