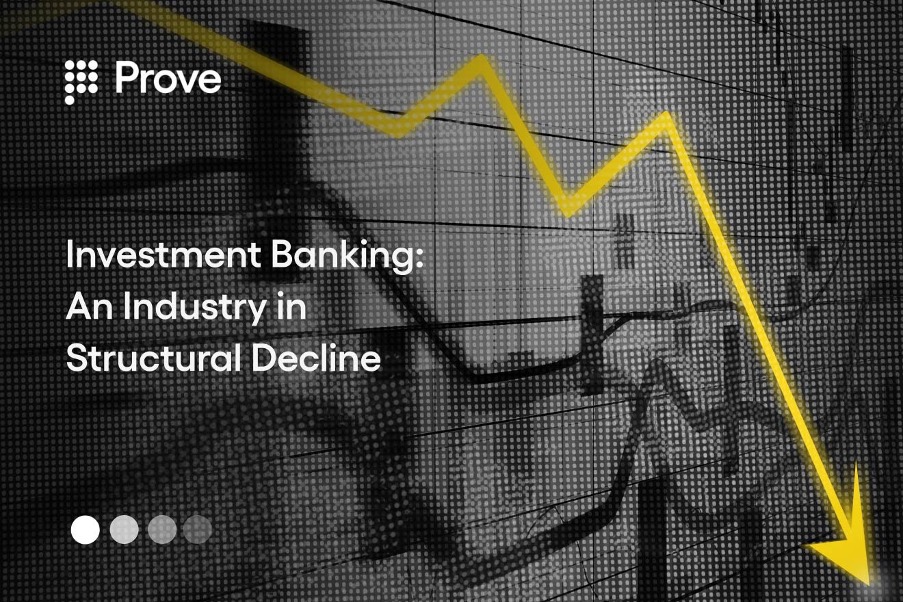 One of the most aggressive and swollen financial industry segments is investment banking. If AI, technology, and the cloud seemed to threaten to replace the workforce in other segments, investment bankers would benefit significantly from smart machines and sophisticated algorithms. Greater access to market information and better analytical capabilities of technology applied to investment banking is expected to open new frontiers for professionals and make the rich even richer.

According to the report by BCG on global capital markets published these days, growth in electronic exchange trading and the use of central clearing will mean that their share of the capital markets revenue pool will grow to 19% by 2020, representing an estimated $125 billion (significant rise from 8% in 2006). However, evolving technology facilitates harsh competition, and companies will need to evolve to stay relevant. In addition to a highly competitive environment, market conditions and seasonality can majorly predict revenues.

According to estimations, global investment banking revenues declined to $228 billion in 2015, down 16% from $271 billion in 2010. The factors that hit revenues the most are believed to be the relatively weak performance in secondary trading and the high business overall costs.

Although operating expenses YOY were reported to fall by 2%, they were mostly driven by reductions in headcount, operational spending, and lower litigation expenses. Nonetheless, since 2010, despite cuts of roughly $8 billion in operating expenses, the overall cost of doing business for investment banks has risen by 4%.

Speaking of the state of the industry in Europe, James Chappell, an analyst with the private bank Berenberg, used the phrase "an industry in structural decline."

As Mr. Chappell commented, "Each weak quarter is seemingly greeted with an excuse that it could have been better if not for the wrong type of volatility, client uncertainty, or central bank intervention. Q1 2016 saw the absence of one-off profitable events that have protected revenues in the past. We have perhaps had the first glimpse of what core profitability in the investment banking industry really is (ROEs in the mid-single digits at best), and it could be even worse if the traditional seasonality occurs."

While investment banking in the US isn’t quite working on the principle that there should be no bank too big to fail and no individual too powerful to jail, this might not be the case in Europe. European banks are reported to be losing more revenue than their US competitors in Q1 2016. For Europeans, investment banking revenues went down by 24%, while it shrank by 23% in the US.

Analysts from the WSJ also reported that not only is 2016 likely to be one of the weakest years for investment banking and trading businesses since before the crisis, but some senior bankers are concerned that 2017 and 2018 aren’t going to bring much of a pickup either. UBS’ example doesn’t bring any relief since UBS’s investment banking revenues were reported to fall by 29% YoY in Q1 2016.

Another bank, RBS, has also felt a significant unload of investment banking revenues going from more than $5 billion in 2013 to $1.5 billion in 2015.

Characterizing the potential outcome of the coming recession with regard to investment banking, one senior banker commented, “The new regulatory order means we’ve had to reassess where we are genuinely competitive. Everyone has had to do some soul searching. There will be a few global investment banks, then some which are closer to being national champions.”