Why Banks Should Not be Held Responsible for Slow Innovation Adoption 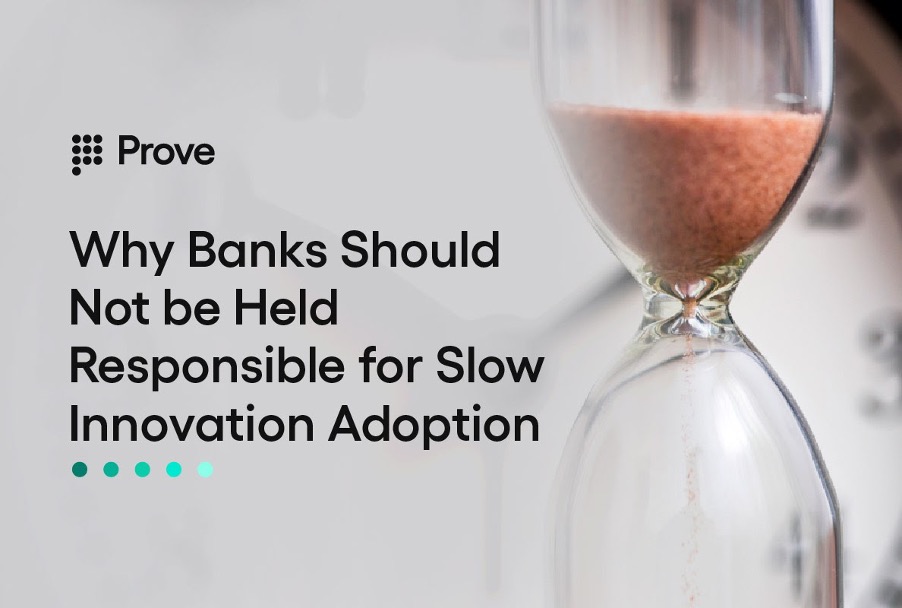 While often seen as dinosaurs of the financial services industry, banks have to bear the brunt of regulatory compliance which FinTech companies are often spared of. As we have seen, there are reasons why it is so hard to regulate FinTech. But due to the size, the financial and HR capabilities of banks and the responsibilities they have to their customers, they are required to cope with hostile regulatory environments in all countries.

There are at least seven national and 50 state regulators passing the legal compliance burden on the banking industry. Among those are the Federal Reserve, Consumer Financial Protection Bureau, the Financial Industry Regulatory Authority, the Securities and Exchange Commission, the Office of the Comptroller of the Currency, the Federal Deposit Insurance Corporation, and the Financial Crimes Enforcement Network.

The regulatory institutions pass at least six of the most important constraints listed by the WEF that banks have to face, which can have an inhibiting effect on the attempts to deploy risky but innovative solutions. Among those constraints are bank capital requirements, collateral requirements, liquidity rules, rules governing derivatives, transparency requirements, and a delineation of the businesses that institutions are allowed to engage in:

Bank capital requirements and the risks allowed to be taken require banks to hold more and higher-quality capital. In addition, through capital risk weightings, banks are incentivized to hold lower-risk assets that are less likely to plummet in value during a crisis. The aim of the requirement is to limit liquidity or solvency issues for financial institutions. The most important implication of the requirement is to discourage banks from investing in alternatives or the related debt by reducing the profitability of engaging in such transactions.

Collateral requirements have been recently tightened for banks. The regulatory bodies are attempting to incentivize banks to hold instruments that have historically been low in risk as well as liquid across market cycles. Collateral requirements are the ones that have a strong effect on the innovation opportunities for banks as they serve as a constraint for banks to get involved in the many types of alternative investments (which are not liquid or considered low-risk).

Liquidity rules oblige banks in the US and Europe to maintain a 30-day supply of cash and liquid securities. In addition, banks must comply with the IFRS guidelines that define whether assets can be counted towards the liquidity requirements. Liquidity rules also contribute to the constraints to engage in innovative and risky moves as no alternative asset meets the liquidity standards. Hence, banks tend to turn away from them.

Derivatives requirements are another set of rules for banks to comply with. They stand for the requirement for derivatives to be marked to market each day and firms are required to post collateral that meets requirements similar to those imposed on banks.

In the attempts to increase the transparency of the financial system, regulatory bodies are passing extra reporting requirements. Regulators require more information about the activities of financial institutions, helping them to assess the stability of individual firms and the system as a whole. Banks and other financial institutions are forced to pour additional funds into increasing the transparency of their activities and enhancing the reporting function.

The investment activities through venture arms and incumbents are also under the strict eyes of regulators. Major banks now support venture arms and even have their accelerators to nurture innovative startups. However, the task is not an easy one for banks as these activities are scaling and, hence, have an impact on operations. These activities are being phased out by banks in the US, following the Dodd-Frank Act and the Volcker Rule. As for Europe, those activities are strongly discouraged in Europe by the new Basel III capital requirements.